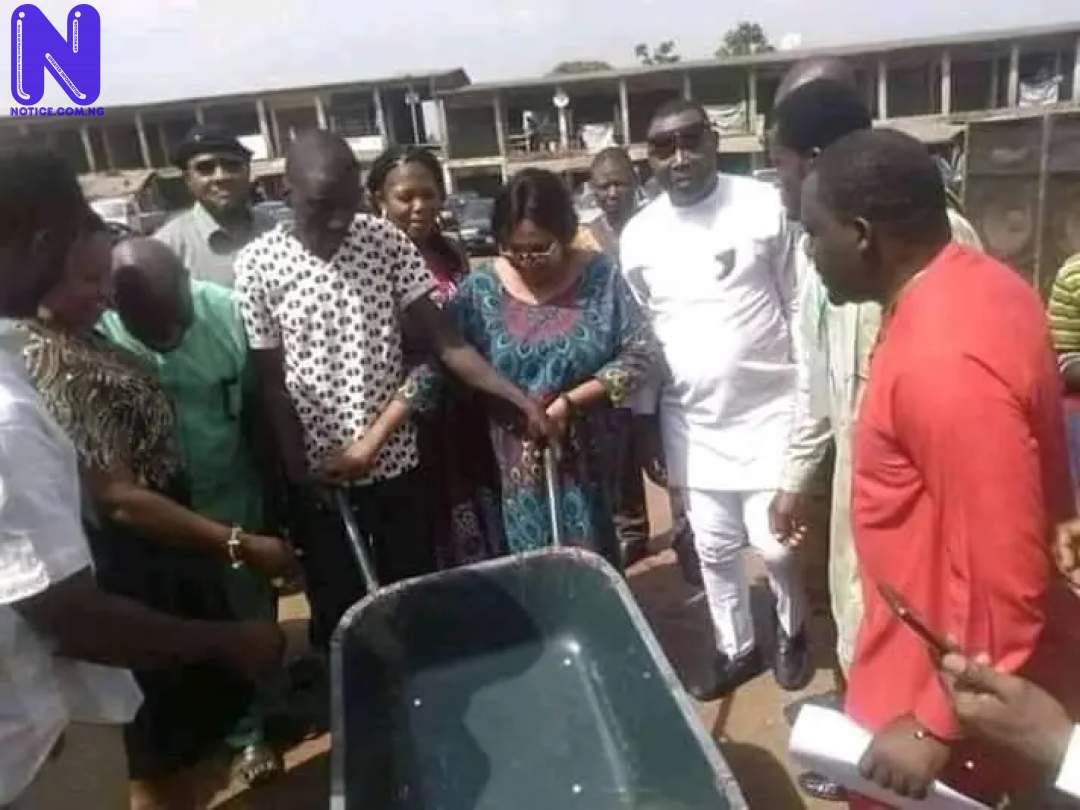 The last is yet to be head on the controversy over the distribution of wheelbarrow to some youths in Nsukka Local Government Area of Enugu State as a means of empowerment.

Press had reported that the Transition Committee Chairman of Nsukka Local Government Area, Hon. Mrs. Chinwe Ugwu distributed 30 wheelbarrows to the youths during an empowerment programme.

The development attracted harsh comments from residents of Enugu and beyond, with many calling it a ‘show of shame.’

But defending her actions, Ugwu was quoted as saying, “I decided to empower barrow pushers of Nsukka local government council, irrespective of ethnicity and religion.

“I gave out 30 unbranded wheel barrows this month; in a few weeks, another 30 will smile home with brand new barrows, while by February, it will be the turn of masons, who hire head pans, shovels and concrete mixer to eke out means of livelihood.

“These people equally cast votes and have to reap the fruits of their vote. I came to pave the way for he who is to come. I’m on a mission but I have to make a mark that Chinwe was once the council transition committee chairman of Nsukka local government council.”

“I don’t feel bad at all. I don’t see anything bad in what I have done. I have no apology for anybody. People who don’t understand what I have done can go ahead and say whatever they like. I even want to make it up to a hundred.

“These were poor people who could not afford to buy barrow but had to hire them for between N200 to N300.00 a day.

“Some youths came to me and pleaded on their behalf and I told them to go and write down the names of those barrow pushers that cannot afford to buy one.

“You need to see how happy they were that they now have their own barrow which was given to them free of charge. They were asked to write whatever they liked on the barrow because it now belonged to them.

“They were so happy that some of them came and touched me asking me, ‘Mayor, can we touch you?’ You needed to have seen them. It was as if they were seeing and touching Jesus. They were so happy and I have no apology. I’ll even do more. I heard that some labourers hire shovels and head pans for mason and concrete work. I’ll also buy head pans and shovels for them so that they can fend for their families.