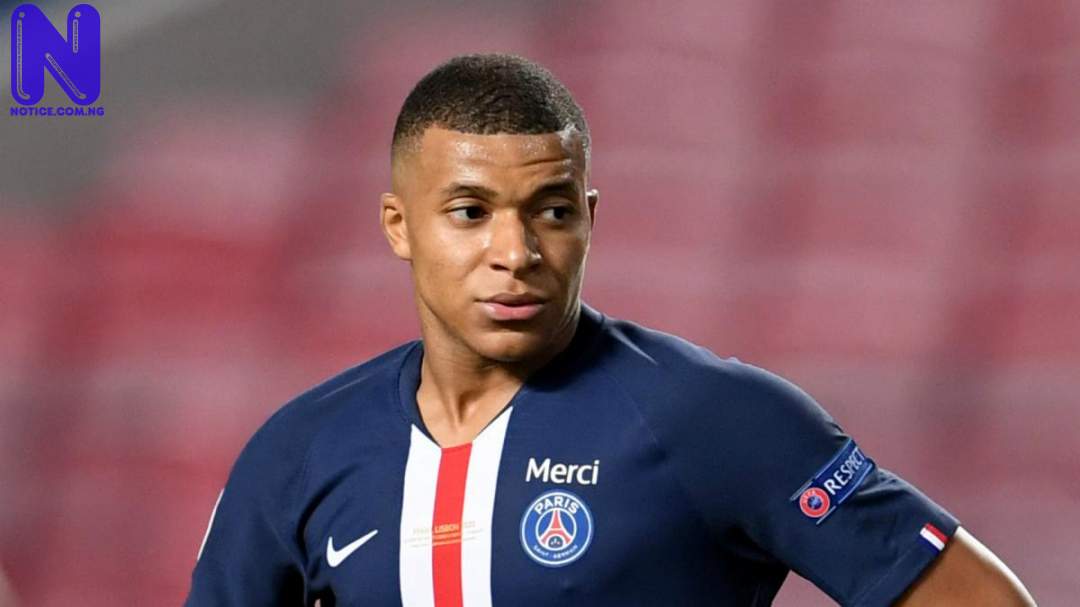 Paris Saint-Germain forward, Kylian Mbappe, has said he will call Chelsea manager Thomas Tuchel, to congratulate him on his success in the Champions League.

Tuchel’s men beat Manchester City 1-0 in the final on May 29.

It was the German’s first trophy since he replaced Frank Lampard at the end of January.

Tuchel and Mbappe both came close to winning it last year, but PSG lost 1-0 to Bayern Munich in the final.

Mbappe believes his Ex-manager can become one of the world's best coaches, praising Tuchel's tactical nous.

Ronaldo names two players that will replace him, Messi “After the Euros, I'm going to call him because I have a really good relationship with him,” Mbappe said in an interview with Sport Bild.

“He's fantastic tactically. He knows exactly how opponents will behave and can predict matches very accurately.

“And it must also be taken into account - he is still a very young coach. He can become one of the best coaches of the future.

“He proved it with his victory in the Champions League.”