I went from hell to Manchester United – Antony - EPL 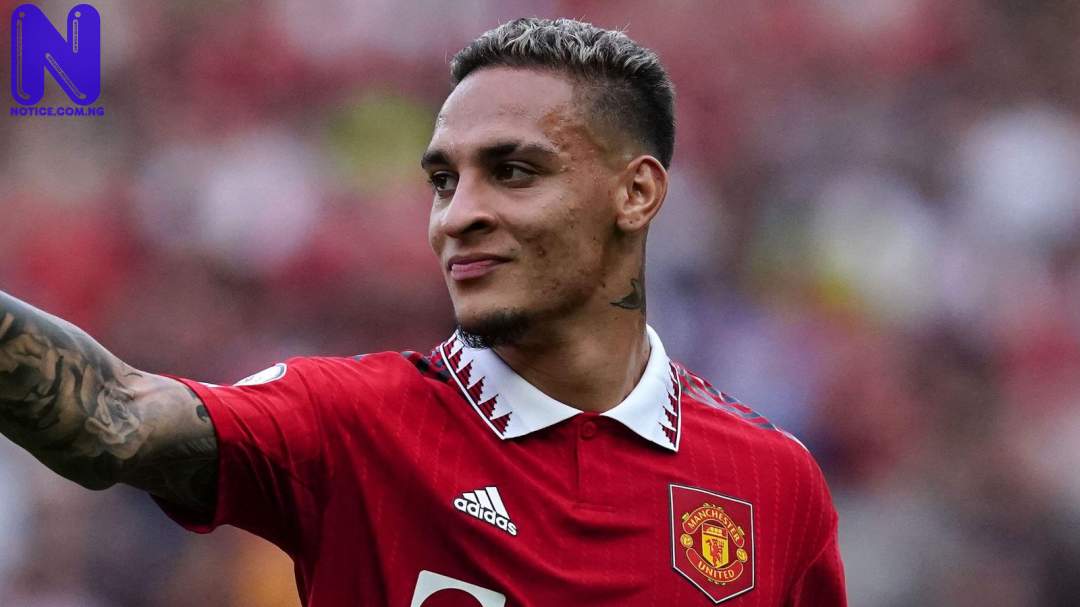 Manchester United winger, Antony has opened up on living in a favela named after hell to playing in the Premier League.

The Brazilian moved to the Premier League side last summer from Ajax after impressing in the Eredivisie.

Antony has gone on to become a key player for the Red Devils.

United paid over £82million for Antony, who has netted three times in six league fixtures.

But the 22-year-old has now opened up on the poor conditions he was born into.

“I was born in hell. That's not a joke. For my European friends who don't know, the favela where I grew up in São Paulo is actually called Inferninho — ‘little hell’,” he wrote for the Players’ Tribune.

Antony added: “In the beginning, I played barefoot, on bleeding feet. We did not have money for proper shoes.

“I went from the slums to Ajax to Manchester United in three years.”