I was suspended for initiating Speaker’s impeachment – Lawmaker - Zamfara 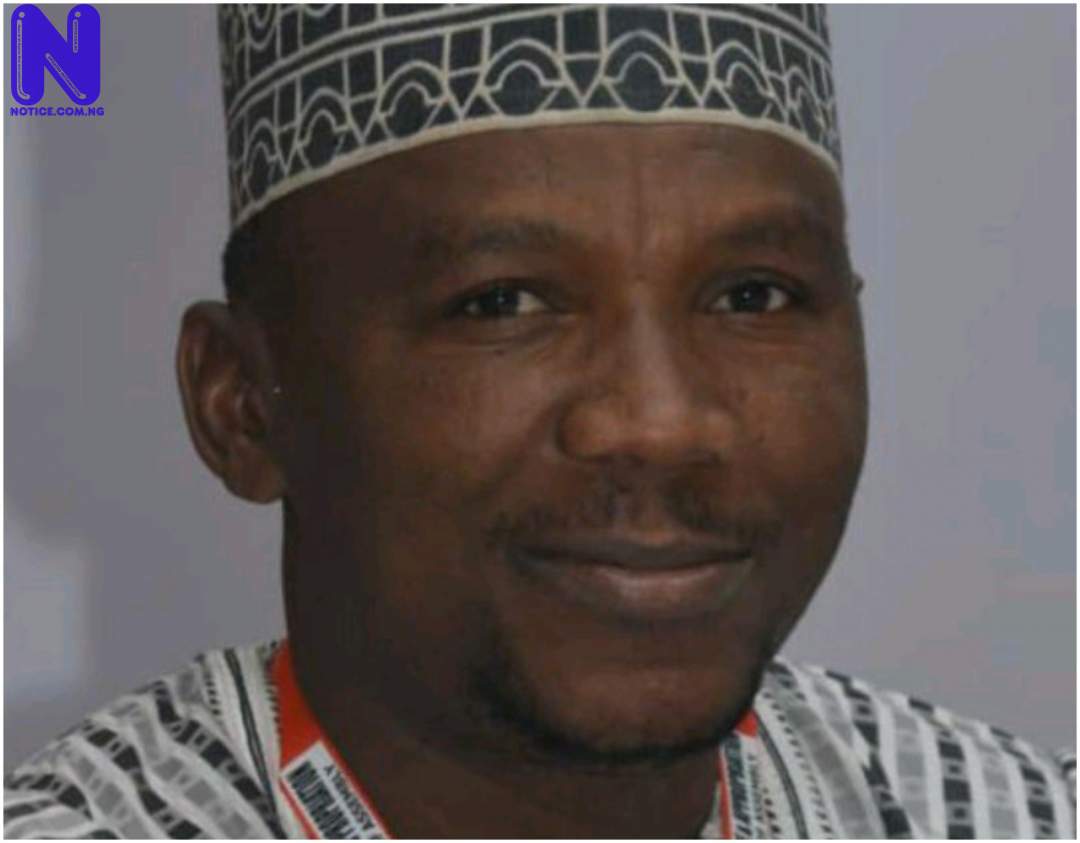 One of the two suspended lawmakers by the Zamfara State House of Assembly, Hon. Yusuf Mohammed Anka, representing Anka constituency has lamented that his suspension was not unconnected with his role in an effort to impeach the Speaker, Hon. Nasiru Mu’azu Magarya.

According to him, he initiated the move two months ago that the Speaker must be suspended over his incapacitation to lead the House As stated by the constitution.

The lawmaker told newsmen in Gusau, the State capital that the Speaker had since then not be happy with him for initiating his impeachment, which he described as conspiracy.

The lawmaker further explained that the Governor personally called and threatened him over the impeachment move, pointing out that all effort to let the Governor comprehend the inability of the Speaker to perform was unsuccessful.

He stated that after some days, the Governor ordered Ex-finance minister, Bashir Yuguda to make peace between the group, for them to suspend their intentions and that because of the intervention of the Ex-minister, Yuguda, the move was suspended.

“The entire members only urged the Governor to get things corrected in terms of how he runs his government in the overall interest of moving the State forward.

“Surprisingly, while in Kano attending UNICEF workshop, I started receiving calls from different quarters informing me of my suspension over alleged connection with armed bandits,” he said.

He challenged Hon. Yusuf Alhassan Kanoma who was the brain behind the motion to schedule time for them to swear with the holy Quran if at all he is sincere.

The lawmaker said he was very optimistic that the committee on ethics and privileges would do justice to him and his colleague.

He added that he was determined to drag the State House of Assembly to court for defamation of character and damage of his name and reputation.

He described as wrong allegation by his colleague, Hon Kanoma that he and Hon. Tudu. Tukur were seen jubilating when they heard that the father of the Speaker was kidnapped, pointing out that he was in Kaduna attending lectures when the Speaker’s father was abducted.

He also refuted the claim by Hon. Kanoma that he and his colleague, Hon. Tudun Tukur representing Bakura ran away from taking the new "Oath of self distancing" on armed banditry recently introduced by the Governor.