I was manipulative – Pere opens up on being wild card - BBNaija 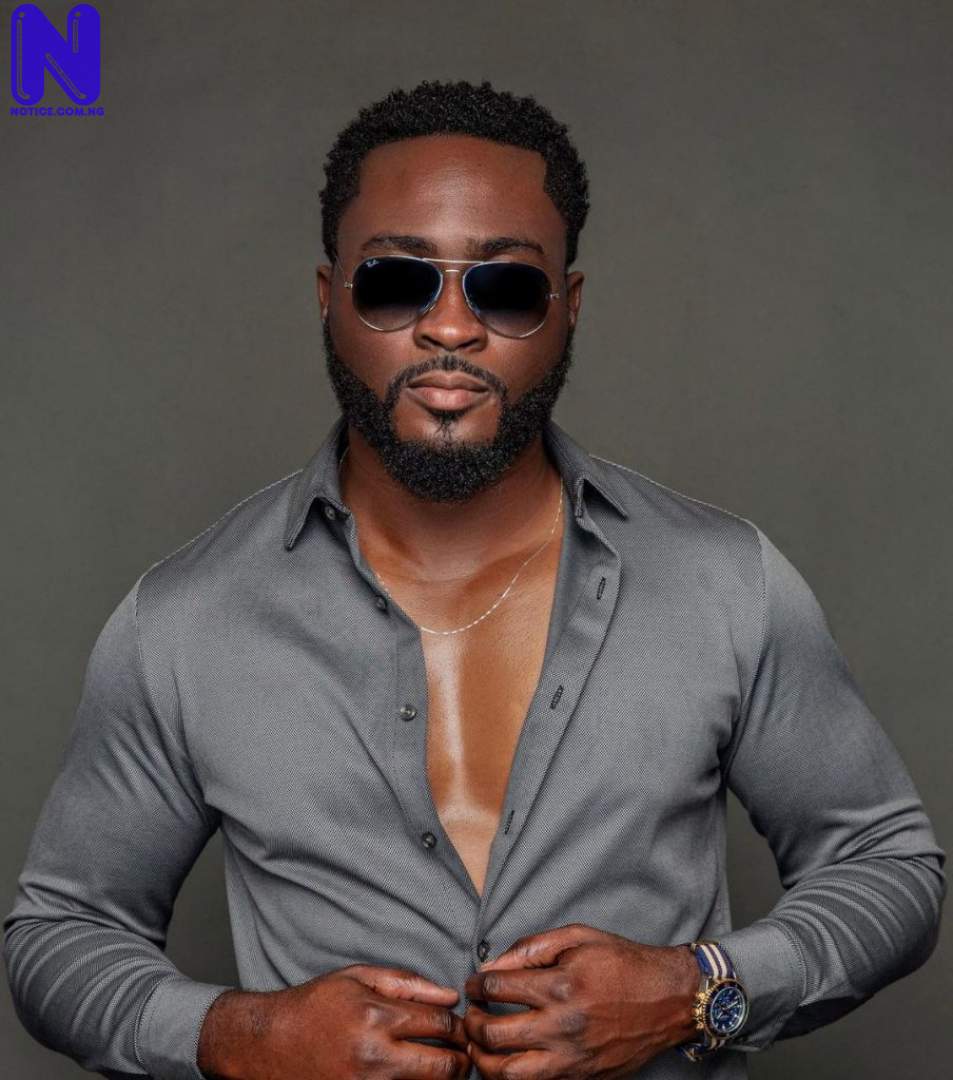 Big Brother housemate and one of the wild cards, Pere has said he had to be manipulated to act like he was not the wild card.

Pere who was revealed as the wild card to the housemate on Sunday said he knew other housemates did not know his secret.

According to him, he has to engage in conversation to get into their head.

He told Ebuka, "It was challenging, I had to be under the radar and be very manipulative

"Get on a conversation with everybody and get in their head to know what they were thinking."


READ ALSO >>> Seyi opens up on relationship with Tacha - BBNaija