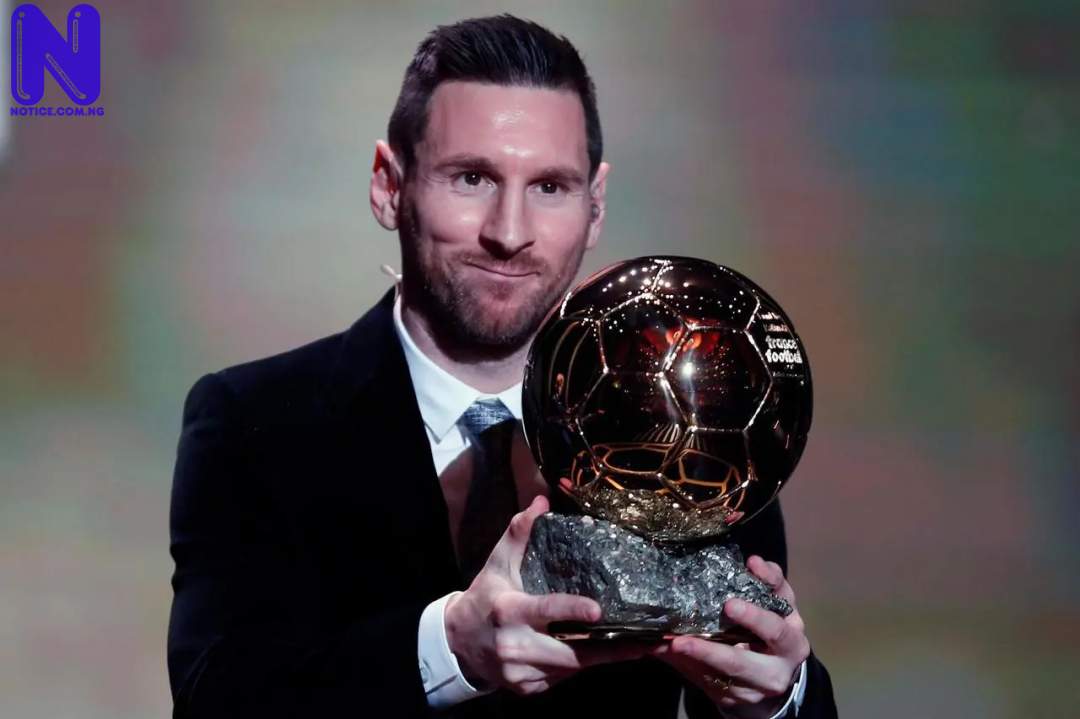 He also said that he understands the frustration of Ronaldo, who opted not to attend the 2019 Ballon D’ Or ceremony on Monday.

Messi said this after he won his sixth Ballon D’ Or on Monday night ahead of Ronaldo and Liverpool’s Virgil van Dijk at the Théâtre du Châtelet in Paris, France.

“On the one hand, I enjoyed having five and being the only one,” Messi told France Football.

DO YOU KNOW >>> Masvidal reacts after losing to Kamaru Usman - UFC

“When Cristiano moved level, I admit that it hurt me a bit. I was no longer alone at the top.

“But it made sense, although it was good when I was alone at five.

“Was I frustrated in the last few years? Let’s say I understood why I did not win.

“As a team, we had not achieved our major goal, which was to win the Champions League, which gives you more chances to win the Ballon d’Or.

“When Cristiano Ronaldo won, it is because he had achieved great seasons by winning the Champions League and being decisive. It was deserved, there was not much I could do.”