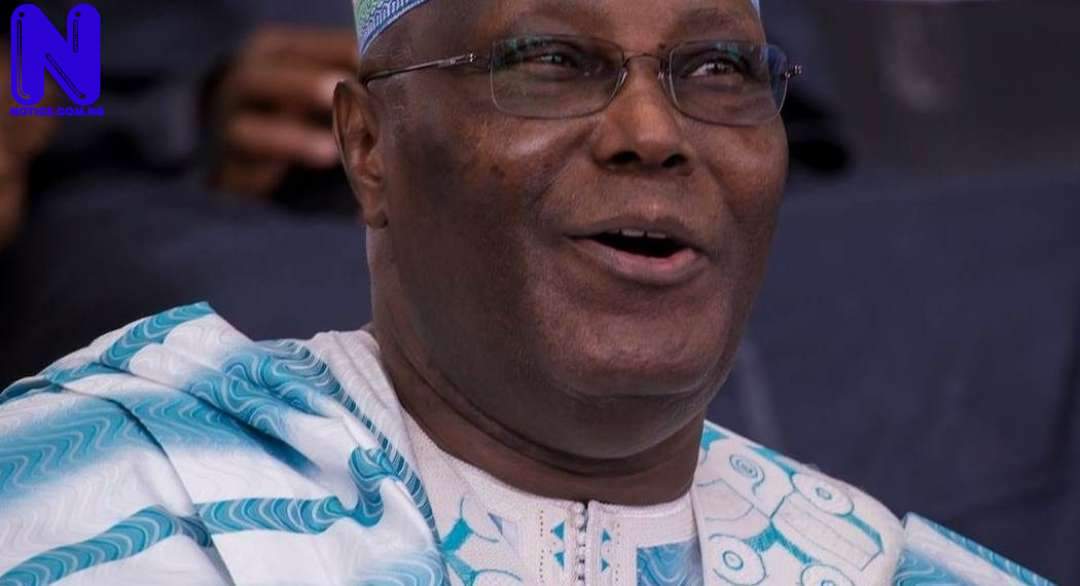 Ex-Vice President, Atiku Abubakar, has lambasted President Muhammadu Buhari and the All Progressives Congress (APC) over repeated borrowings.
The Nigerian leader has sought the National Assembly’s approval for a fresh loan of $5.513bn, reportedly to fund the 2020 budget deficit, critical projects, and support some states.
The legislature recently approved a N850billion loan. Another loan of $22.79bn, had previously been endorsed.
Atiku’s media office in a statement on Sunday recalled that two months ago, Atiku called the attention of Nigerian People on the terms of those loans which could compromise the future of the country.
It said the APC and the government denied the allegations that he raised.
Atiku camp regretted that last week, a cabinet minister confirmed their fears.
“Now, we all are aware that Nigeria’s sovereignty may have been traded for foreign loans and God forbids our inability to service those loans, the lender country would take ownership of choice infrastructure on the Nigerian soil,” it said.
Atiku’s office recalled that Nigeria had a total foreign debt stock of $7.02 billion on May 29, 2015.
It lamented that Nigeria’s foreign debt is $23billion and rapidly rising.
Noting that debt, by itself, is not a bad thing, the statement said the one budgeted for such unproductive ventures, like the proposed $500million upgrade of the Nigerian Television Authority and other sundry bogus contracts, is debt that leads to death.