I want to rescue Ekiti from total collapse – Segun Oni 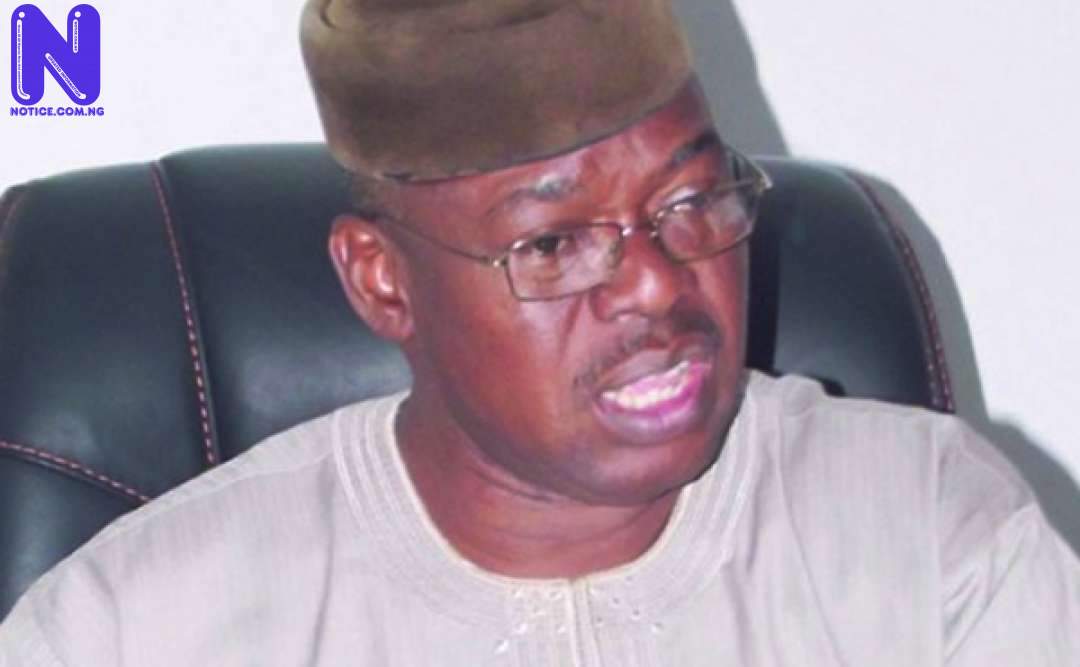 Ex-Governor of Ekiti, Segun Oni, has said his ambition to contest next year’s governorship election in the state is geared towards rescuing Ekiti from total collapse and expand its frontiers for the benefit of the poor masses.

The Peoples Democratic Party(PDP) chieftain made this known in Ado Ekiti on Saturday while unveiling members of his campaign team for the governorship project in 2022.

Oni who addressed his supporters at his campaign office in the Adebayo area of the state capital assured that his mission was to unite the party and wipe out divisive tendencies among the contending forces.

said his intention to recontest the seat was not targeted at corrupt enrichment of himself, family or political cronies.

“The PDP family is an inclusive political community with a level-playing ground for all party members; we will leave no one behind because it is big enough to accommodate diverse interests, groups and everyone.

“This developmental journey is not about us, our friends or associates; it is about the people who have shown tremendous confidence in our ability to turn the state’s fortunes around and guarantee Ekiti a secured future.

“It is largely about deploying Ekiti resources to develop its people. This is not about personal enrichment or personalising governance for a few cronies.

“That the people are coming forward volunteering their cars for us in this PDP Family branding, is a testament to who we are and a demonstration of pure love, confidence and trust in our commitment to make Ekiti State a better place for all.” NAN quoted him as saying.

He urged everyone to be orderly, lawful, show good conduct and named a Ex-lawmaker who represented Efon/Ijero/Ekiti West, Yemi Arokodare, as the Director-General of the campaign.