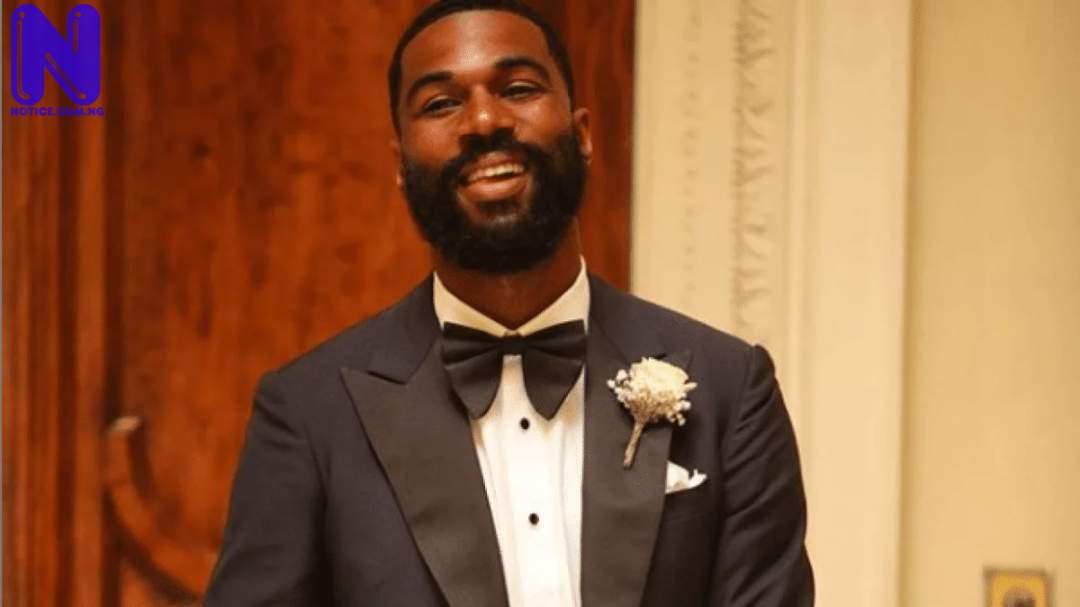 Big Brother Naija, BBNaija Season 4 first runner up, Mike, has said that he wants to lead a protest in London against End SARS complaints in Nigeria.
Mike also called on Nigerian People in diaspora and those living in London to join him in the protest.
He disclosed this known in a tweet via his official Twitter handle on Friday.
“I want to lead the #EndSARS protest here in London, who will join me? Nigerian People in the Diaspora let’s not be silent,” Mike tweeted.
Press had earlier reported that men of the Nigeria Police Force, NPF, on Friday teargassed peaceful protesters against the Special Anti-Robbery Squad, SARS, in Abuja.
The police teargassed the protesters in a bid to disperse them.
Some of the protesters alleged that the police officers dispersed them while fully armed.
Videos showed armed police officers, with teargas canisters, pursuing the protesters while shooting teargas at them.
Nigerian People across the country have been protesting against the illegality and unconstitutional activities of SARS operatives.