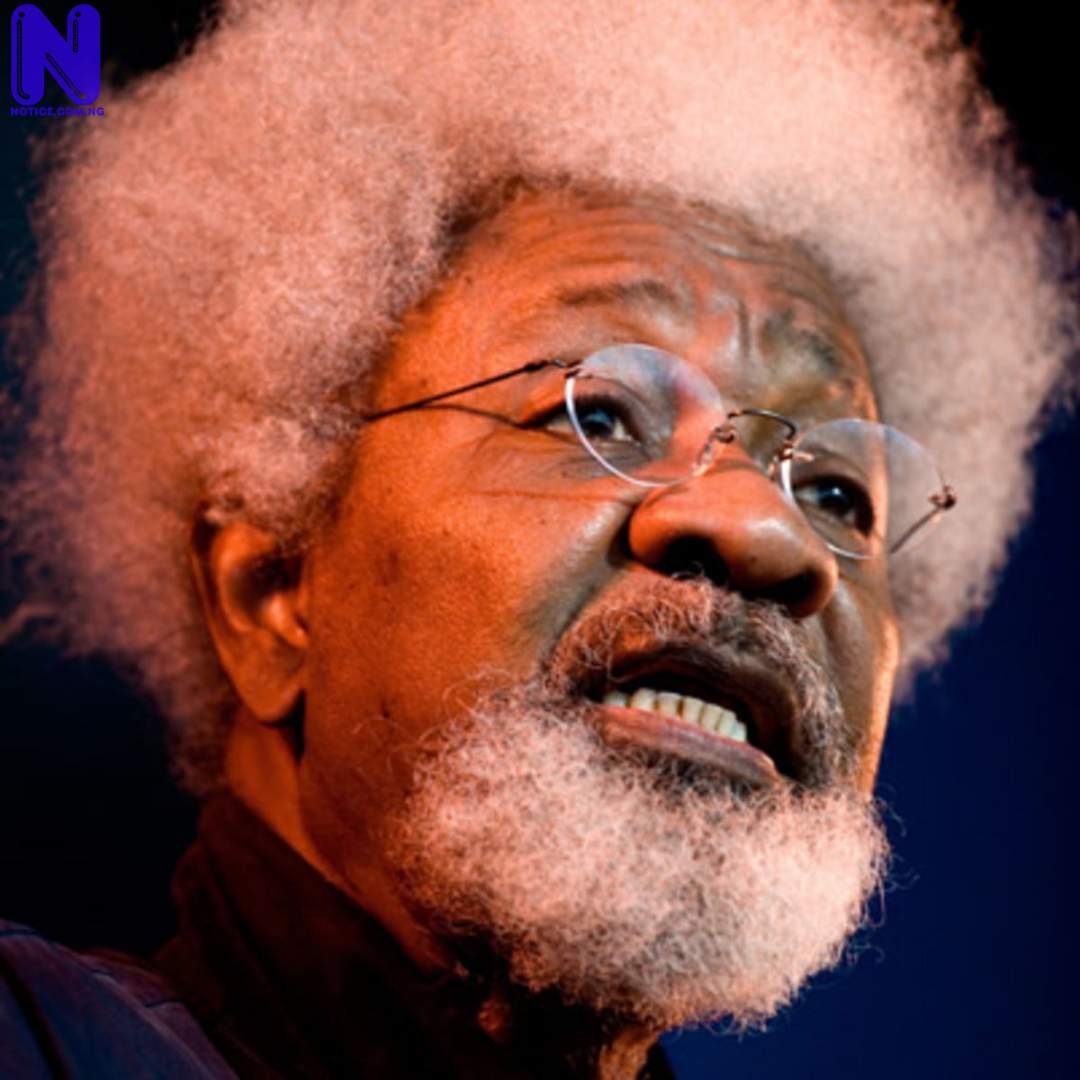 Nobel laureate, Wole Soyinka, has debunked claims that he has endorsed the presidential ambition of the National Leader of the All Progressives Congress, Asiwaju Bola Tinubu.

Pictures of Soyinka and Tinubu went viral on Wednesday after the Ex-Lagos Governor declared his presidential ambition.

The post, which first trended in 2021, quoted Soyinka as saying, "I have never involved myself in politics or campaign for any politician but in 2023 I will be involved in politics and campaign for a longtime friend in 1993 NADECO struggle."

However, Soyinka in a statement entitled, "Season of Fakery Galore," dismissed the post as fake news, advising the public to disregard it.

Part of the statement read, "Here we go again. This same boring, illiterate public interlopers who lack the courage of their conviction and must steal the identities of their betters. One can only hope that the public has learnt to identify Fake News and join in the urgent task of exposing and disgracing these despicable touts."

Soyinka noted that he has not thought about the 2023 presidential election or endorsing any candidate for the position.

"For the avoidance of doubt, I have not even thought about 2023, much less inserted candidates into coveted positions. The signature of this latest moron is familiar as he or she does not even know the difference between ‘Laureate and Laurel.'

"This is an ancient forgery being recycled for the umpteenth time. Those who pass it round do themselves and their recipients a disservice. Find something worthwhile to occupy your time.

"In any case, we have no business with politics in the land of the dead, and the most recent information I have on me is that I died sometime last year," the statement read.