I suffered, talked with psychologist - Argentina's Martinez opens up on defeat to Saudi Arabia - World Cup 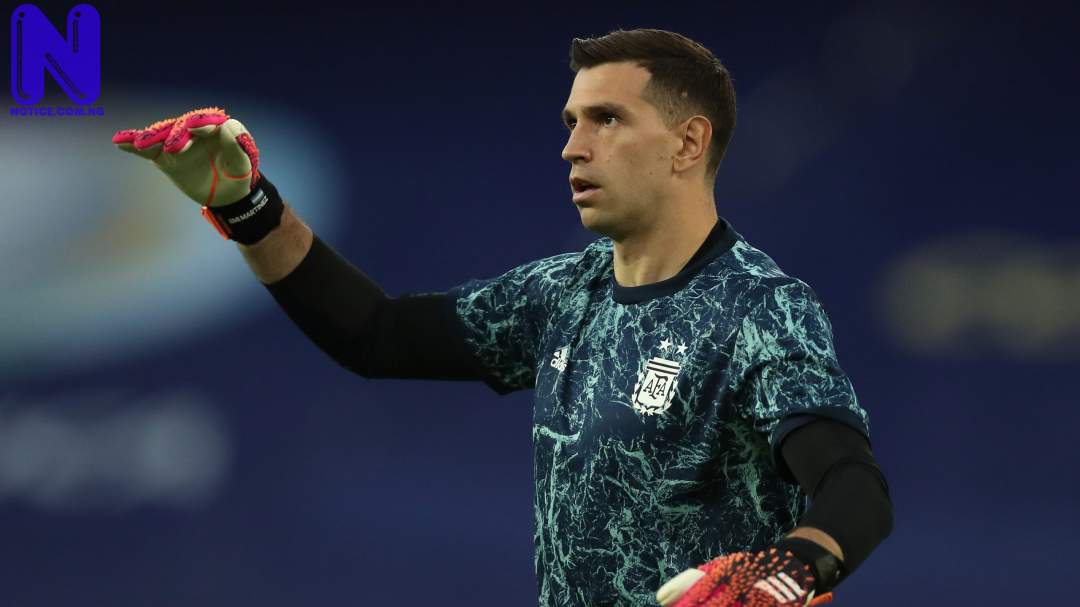 Argentina goalkeeper, Emiliano Martínez has opened up on what he went through following his side's World Cup opening defeat to Saudi Arabia a few days ago.

Martinez said he suffered a lot and had to talk with a psychologist after Saudi Arabia defeated Argentina 2-1.

According to the Aston Villa shot-stopper, Saudi Arabia shot twice during the encounter and he conceded both.

The 30-year-old spoke after Argentina's World Cup win over Mexico on Saturday night.

"I suffered a lot these days. I talked with a psychologist because [Against Saudi Arabia] they shot me twice and I conceded both," Martinez said at his post-match press conference.

"I have 45 million Argentines behind me and I should've given more."

Martinez will now hope to keep a clean sheet when Argentina face Poland in their last Group C tie on Wednesday.