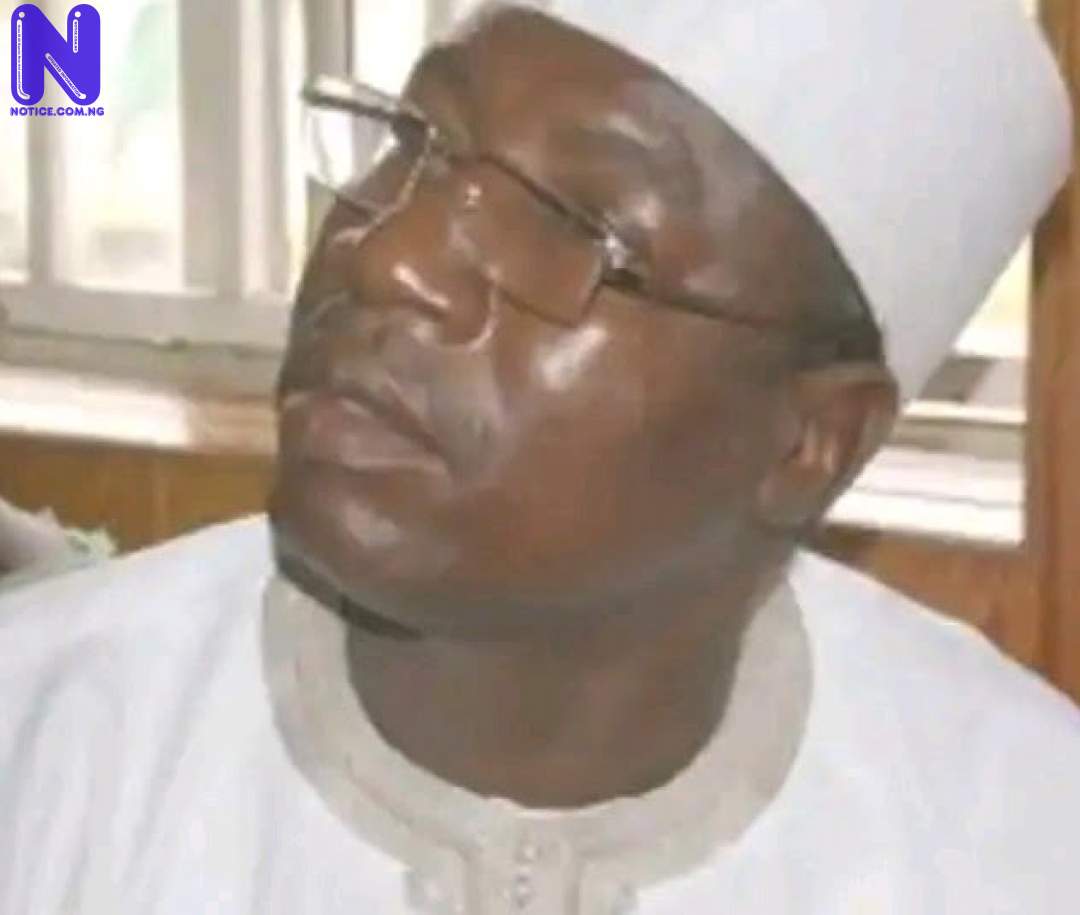 A Ex-Commissioner in Adamawa State, John Elias, who has just come out of prison after serving a 10-year jail sentence, says he suffered the punishment for a crime he did not commit.

Elias, who was Commissioner of Finance during the era of Governor Boni Haruna (1999-2003), completed his prison sentence on Thursday, saying in a news interview that the charges against him were manufactured by his enemies who were afraid of his growing political profile.

He recalled how the judge at the Federal High Court in Yola convicted him of defrauding the Adamawa State Government of N51 million.

According to him, the said N51 million was money contributed in 2002 for the Bring Back Boni (BBB) project for Boni’s second term, as donated by the 21 local government chairmen.

He explained that the BBB committee did not have any account when the first tranch of the contribution was made and decided to deposit the money in his account.

He said further that Senator Paul Wampana's petition against him, claiming he stole government money, used the Economic and Financial Crimes Commission (EFCC), then under Ibrahim Lamurde (an Adamawa indigene) as the chairman, to whip up sentiments against him.

Elias said, "It was the BBB project's money found in my account that EFCC used against me,” Elias said, adding that this was even after he brought witnesses who testified that the money was contributed by the 21 LGA chairmen to bring Boni back to office.

"I was truly jailed over what I didn't commit, but I thank God I'm alive and healthy and some of My enemies are no more today; many of those who live are in pitiful condition.

"If you are a thief you should be able to benefit from the proceeds of stealing. The money in question, I gave it all to the person that was intended to have it. I did not remove a dime from it."

He added however that he has forgiven all the people behind his problem: "I forgive all of them. Who knows, I probably would have been in one problem or the other if I was not in jail? The Bible says all things work together for good.”