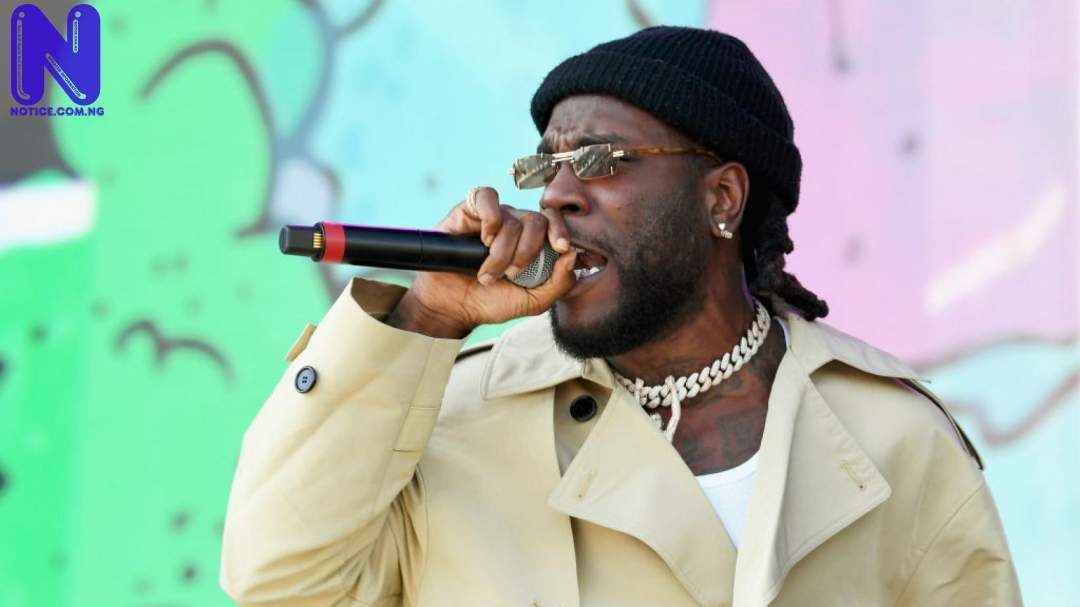 Nigerian singer Burna Boy has taken to Twitter to brag about his achievements in life after he successfully sold out his London concert.

The singer, who once left Twitter after being attacked by Nigerian People who accused him of being arrogant, held a concert at the O2 arena in London.

However, after the concert, he took to his Instagram Stories to write to say that Twitter isn't real life adding that he always wins in real life.

"I sold out the O2 by myself. At the prices I wanted. The way I wanted. Never talk much, just show action!

“I stay thanking God that real life is not Twitter or social media.

" I always win in Real Life. ALWAYS! Remember that," he wrote.

His tweet however generated a lot of criticisms from followers and fans who accused him of being proud while reminding him that pride goes before a fall.