I spent over N4 million on my teeth – Pere - BBNaija 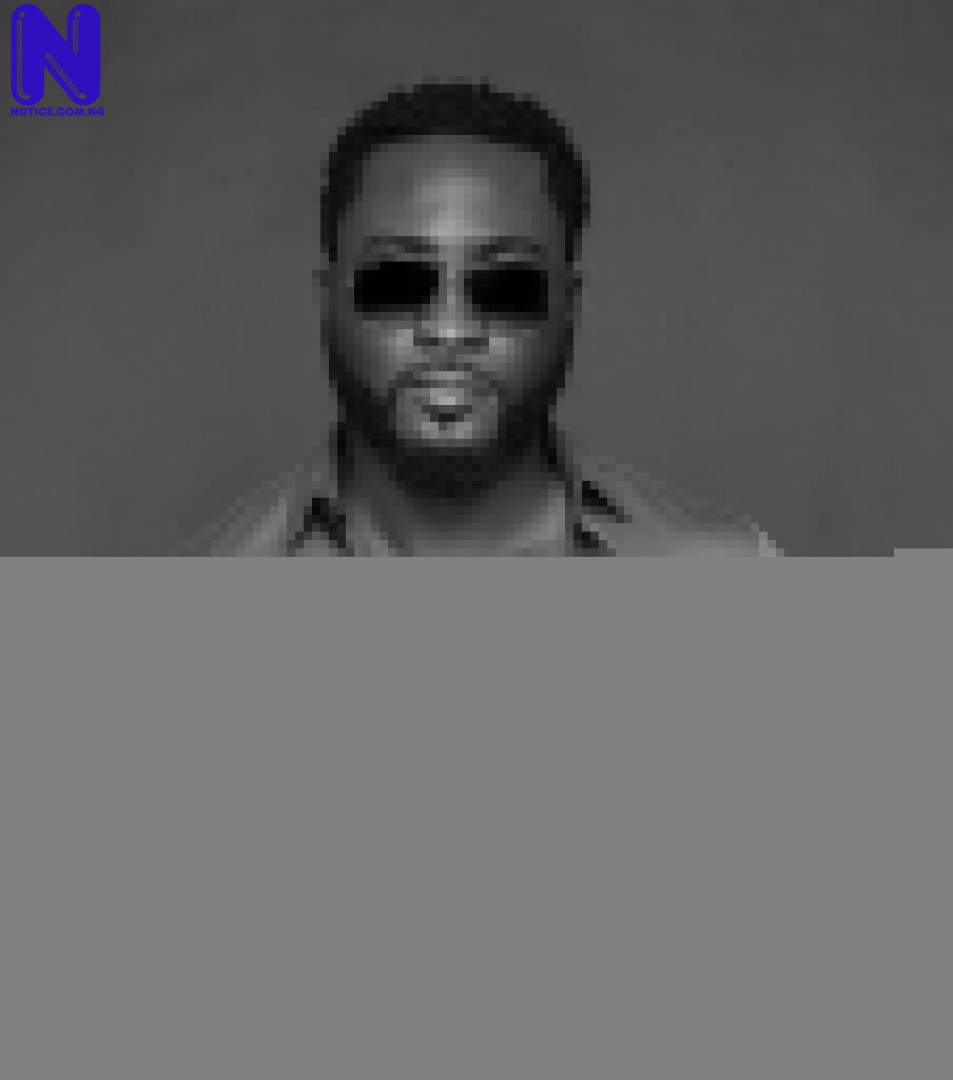 Pere made this known during an interview with Pepperroom on Instagram on Monday.

He revealed that he spent 10 thousand dollars to make his teeth whiter.

DO YOU KNOW >>> Buhari is not corrupt, I don't regret campaigning for him – Jide Kosoko

"I wanted a white teeth and then I felt like why not just get it done. Like If you want something so bad you just have to go for it.

When asked about his relationship with Queen considering that she had an altercation with Maria because of him, Pere said he had no special feelings for Queen.

He added that she only said he was her crush.