I respect Tinubu, I can never malign him – Gov Wike 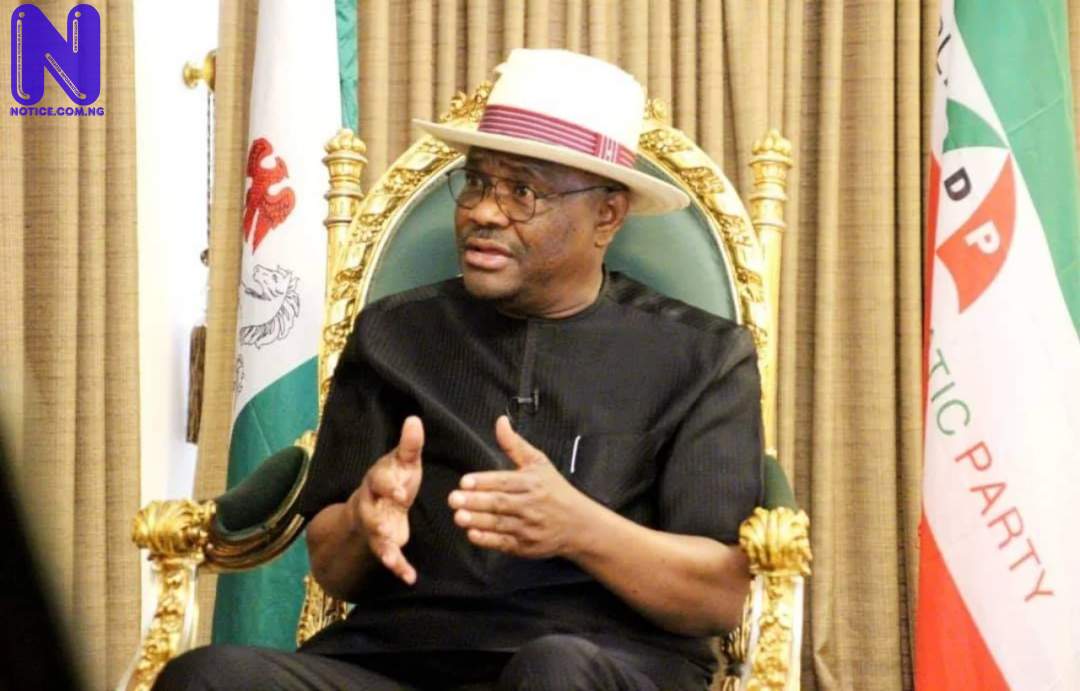 The Rivers State Governor, Nyesom Ezenwo Wike on Friday, said he had no intention to defame the National Leader of the All Progressives Congress (APC), Bola Tinubu.
Wike while reacting to an article in a newspaper alleging that he made comments to demean Tinubu’s presidential ambition in 2023, said the report was fake and should be disregarded.
In a statement issued on Friday by Kelvin Ebiri, the Special Assistant on Media to the Rivers State Governor, Wike described the article as “preposterous, fabricated, malicious” report intended to inflame the relationship between him and Chief Tinubu.
The statement reads in part: “We wish to state without equivocation that irrespective of political affiliation, Governor Wike has enormous respect for Chief Tinubu and will never say or do anything to malign the hard-earned reputation of the elder statesman. The report by Mr Ande is mischievous and aimed to discredit The Guardian”.
According to Kelvin, the reporter was paid to incite hatred among the two political actors.
Wike challenged the reporter to provide evidence to prove the veracity of his “fabricated” report.”