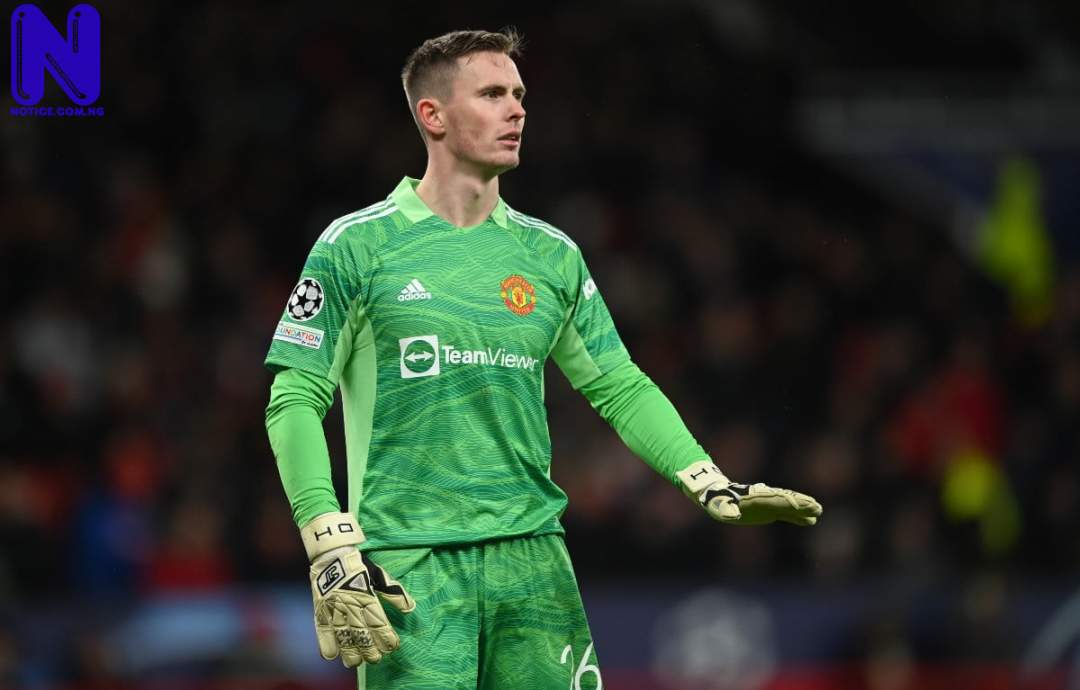 Dean Henderson described Manchester United’s actions towards him as “criminal”.

The goalkeeper joined Nottingham Forest on a season-long loan this summer.

In an interview with talkSPORT, Henderson claims he was left “fuming” after false promises from the Red Devils.

DO YOU KNOW >>> You lack character – Evra slams Arsenal - EPL

Henderson said: “To be quite honest with you, it’s probably been the toughest 12 months of my career. It’s been tough, it’s been hard and I’m so happy I’ve come out the other end of it now.

“The conversation I had, coming out of the Euros squad (with England), was that you’re coming back here (to United) to be the No 1 goalkeeper. I got Covid, then unfortunately no-one followed through with anything they told me.

“It’s frustrating as well, because I turned so many good loans down last summer for that reason and they wouldn’t let me go. To sit there and waste 12 months is criminal, really, at my age. I was fuming.”

Henderson made only three appearances last season, once each in the FA Cup, League Cup and Champions League.

The 25-year-old has now revealed he refused to speak to or train under new United boss, Erik ten Hag, in a bid to force an exit.

“No. I didn’t want him to see me in training. Because I knew that he probably wanted to keep me.

“So I told the hierarchy that I need to play football, I don’t want to be here and play second fiddle,” Henderson added.