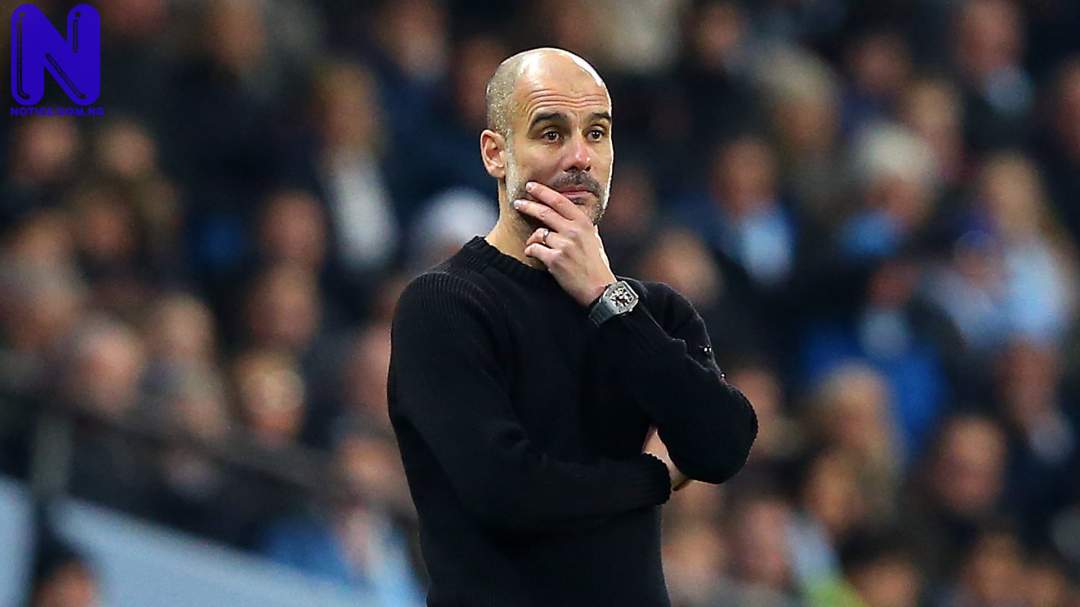 Manchester City boss, Pep Guardiola, has hit back at Ex-Manchester United players, Dimitar Berbatov and Patrice Evra, over their criticism of Manchester City's mentality in the wake of their Champions League exit earlier this month.

Man City missed out on a place in the Champions League final against Liverpool following Real Madrid's dramatic comeback at the Santiago Bernabeu.

Following Man City's exit in the Champions League, Evra slammed Guardiola of not wanting strong personalities in his dressing room, while Berbatov likened Man City's elimination against Real Madrid to how a ‘small club' would react under pressure.

But when asked about the criticism of Man City's mentality after their loss to Real Madrid, Guardiola took the opportunity to remind Evra and Berbatov of when he led Barcelona to beat Man United in the Champions League final back in 2011.

"The answer is so easy, it is the same character and personality that we lost in Madrid in the last few minutes, the same ones," Guardiola said during his pre-match press conference ahead of Man City's Premier League tie with West Ham on Sunday.

"Like the specialist Ex-players like Berbatov, Seedorf and Patrice Evra, these type of people that they were there.

"When I play against them I did not see this kind of personality when we [Barcelona] destroyed them in the Champions League final against United. It is the same character and personality.

READ ALSO >>> You were not there when I destroyed Man United in Champions League – Guardiola hits back at Evra, Berbatov - EPL

READ ALSO >>> Download Comedy Video: Taaooma – When Mums Sends You To Get Things