I never asked for probe of South-South Governors – Akpabio 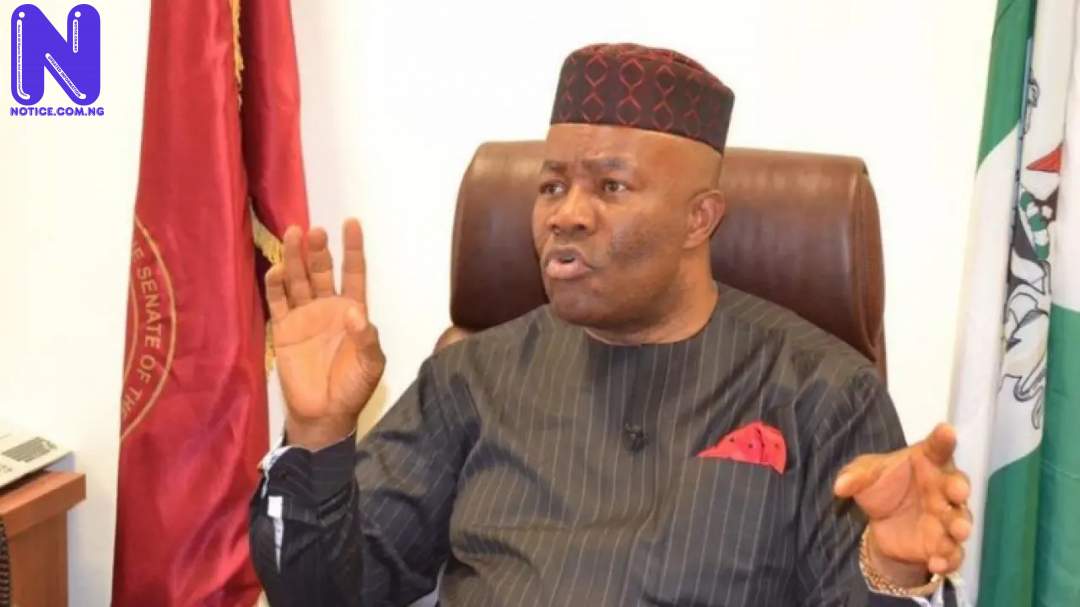 The Minister of Niger Delta Affairs, Senator Godswill Akpabio, has denied reports claiming he asked South-South Governors, to account for the over N56 trillion received from the federation’s account since 1999.

Akpabio reportedly made the call during the inauguration of the Niger Delta Development Commission (NDDC) headquarters secretariat in Port Harcourt last month.

It forced the Governor of Rivers State, Nyesom Wike, to ask the Minister to mind his language while speaking about governors in the zone.

But delivering a keynote address on Friday at the NDDC Strategic Capacity Workshop/Retreat in Uyo, Akwa Ibom, Akpabio insisted he could not have made such a call because that would have meant indicting himself.

“I was governor for eight years. So if I called for the governors to render an account, it, therefore, means that I’m indicting myself.

“The social media picks the wrong thing and a governor in the South-South was said to have reacted to it. Of course, I had to keep quiet because there was no need to respond.

“So I’m advising personalities to be careful what you pick from the social media. It is not the best source to pick information from,” Akpabio said.