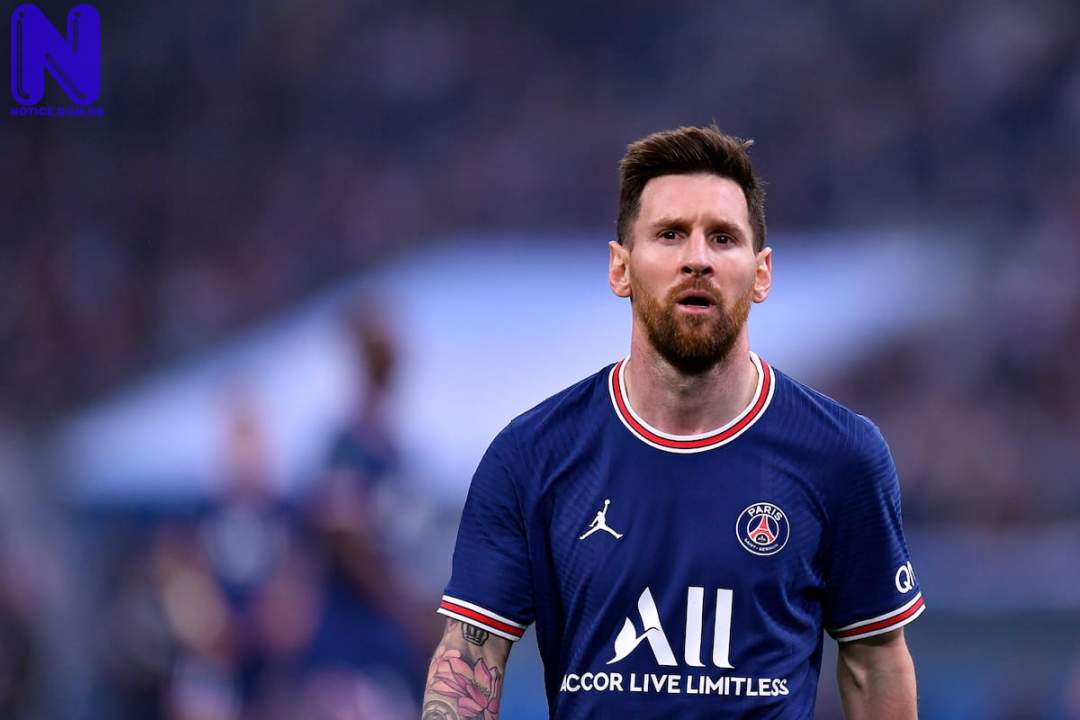 Liverpool superstar, Luiz Diaz has said that Lionel Messi and Ronaldinho are his idols, saying he is a massive fan of the Argentine football king.

Diaz said that the first time he saw the Argentine superstar, during Colombia’s match against Argentina, he felt like he was going to die.

The Liverpool man said he loves the Paris Saint-Germain superstar beyond measure and was lucky to meet him again during the Coppa America two years ago.

"The day I meet him, I am really going to die! I love Messi,” he told Anfield Watch.

“The first time I had contact with him was in a Colombian game in Barranquilla, but I didn’t start. I was just starting out in the national team.”

Diaz further recalled how he came across the Ex-Barcelona captain in a Copa America game two years ago, where the seven-time Ballon d’Or winner signed a shirt for him.