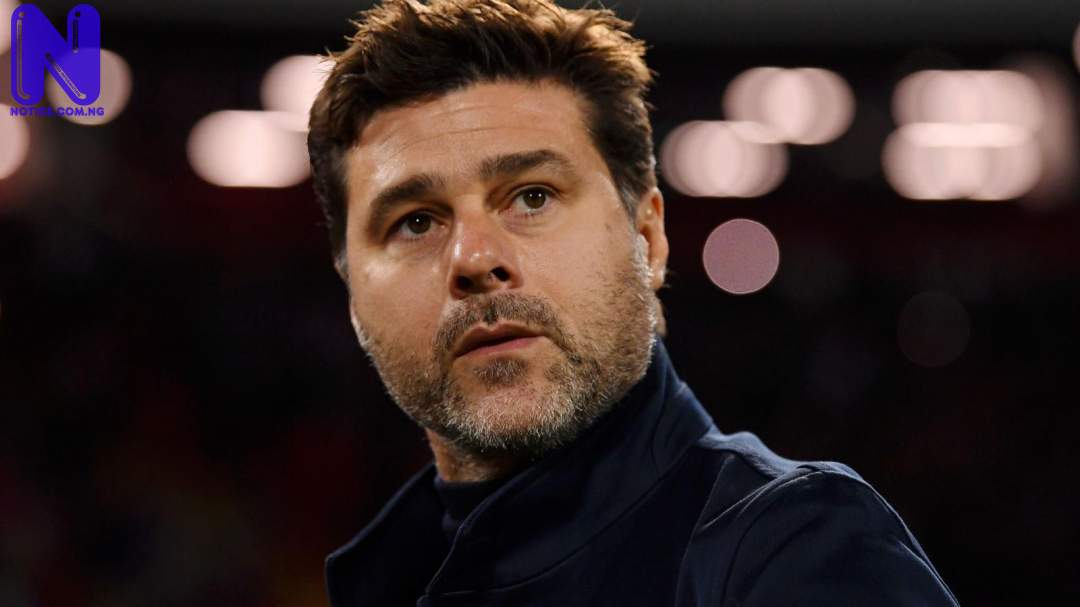 Pochettino, a Ex-Paris Saint-Germain manager, also said that he is open to coming back to England to coach another club in the near future.

The Argentine was recently considered by Chelsea, but the Blues were concerned over his ability to compete at the highest level before they decided to appoint Graham Potter.

Pochettino was also snubbed by Manchester United, who ended up appointing Erik ten Hag from Ajax as their new head coach instead.

He was then linked with Aston Villa before the arrival of Ex-Arsenal manager Unai Emery from Villarreal.

"Why not [return], we are open! I am really open. I love England and I am living between London and Barcelona, but more in London.

"My house, my home… I love to be in England. The Premier League is the best league in the world. It's so competitive."