I may turn pastor after eight years as governor – Abiodun 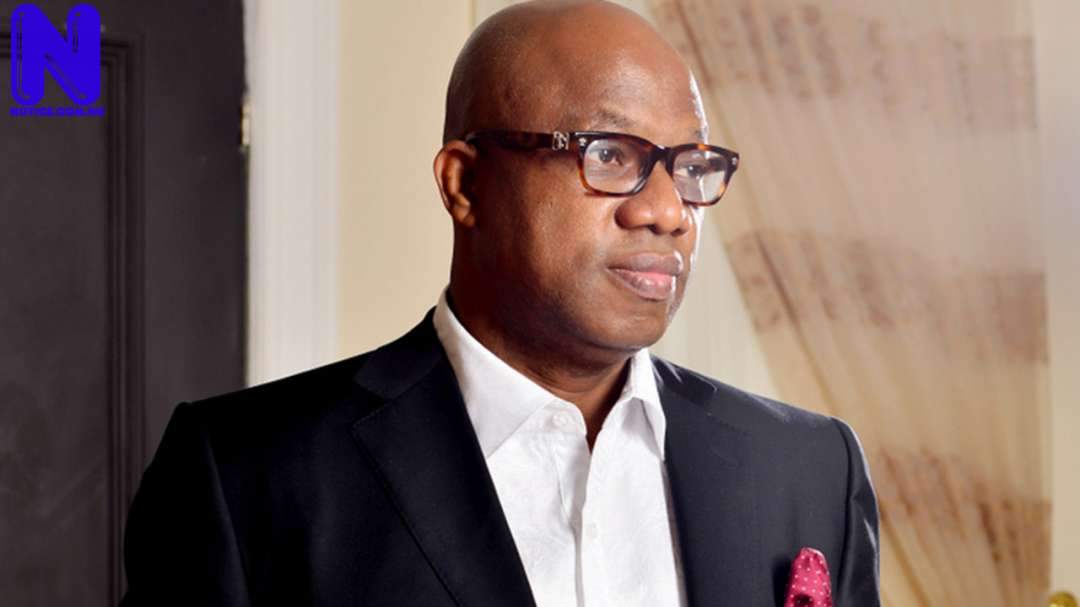 Ogun State Governor, Dapo Abiodun, has indicated interest in becoming a pastor after serving ‘eight years’ in office as governor.

With his statement, the governor seems to have hinted that he would run for a second term.

Abiodun, while speaking at the 108th Nigeria Baptist Convention held at the Baptist International Conference Centre, Lufuwape Town, along Lagos-Ibadan highway, said he loves reading, studying and sharing the the Bible, saying “I may end up on the pulpit after I have served as governor for eight years.”

The event, was attended by Ex-President Olusegun Obasanjo, Governor Seyi Makinde of Oyo State, Senator Ishaku Abbo among others

Governor Abiodun noted that if Nigerian People could follow the instructions of God in their daily activities, the country would not find itself in its current predicaments.

He charged Nigerian People not to lose hope, stating that “all we need is the fear of God.”

At the event, which equally served as valedictory and commendation services for the retiring President of the Baptist Convention, Nigeria and the President, Christians Association of Nigeria (CAN) Dr (Reverend) Samson Ayokunle, Abiodun and Obasanjo commended the man of God for a successful tenure.

Ex-President Obasanjo lauded Ayokunle for serving meritoriously, praying that God would give him new energy to continue the work of God.

He expressed confidence that Nigeria would survive its present troubles.