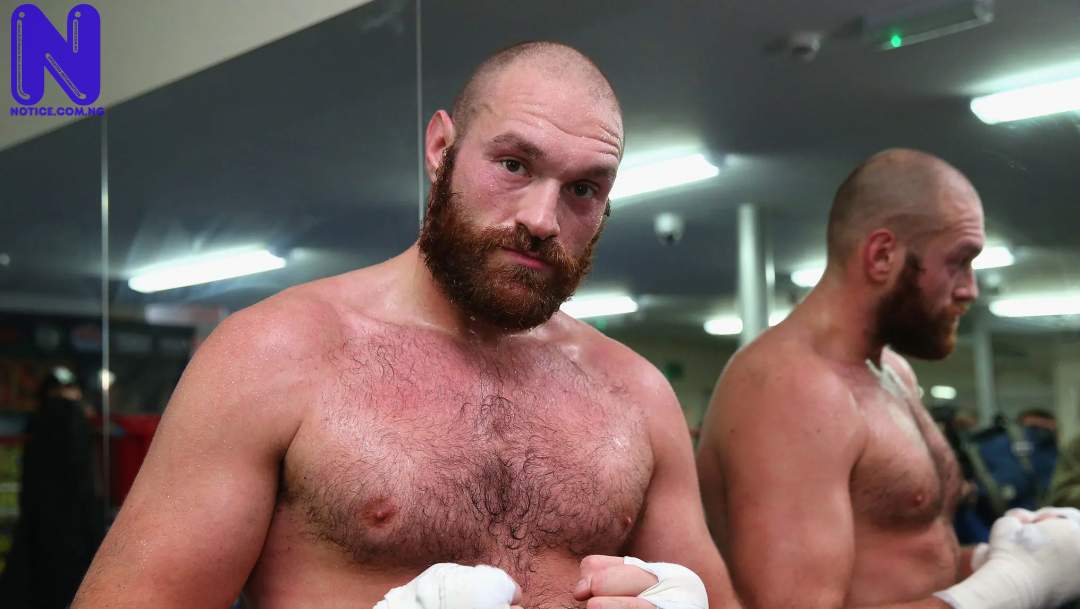 Ahead of his rematch with Deontay Wilde, Tyson Fury has revealed his plans and routine before the big fight.

Deontay Wilder and Tyson Fury have confirmed their rematch in Las Vegas on February 22.

“I don’t know if any of that even matters on the night. It didn’t matter before but if it’s gonna give me an edge on winning this fight then I’m willing to try it, why not.

“I’m really eliminating all the distractions this time. No phones, nothing like that. No diet coke, which I’ve become susceptible to.

“This is the 1st training camp where I’m going to bed early at 9.30 every night and I wake up every morning at 7 am, fresh as a daisy.”