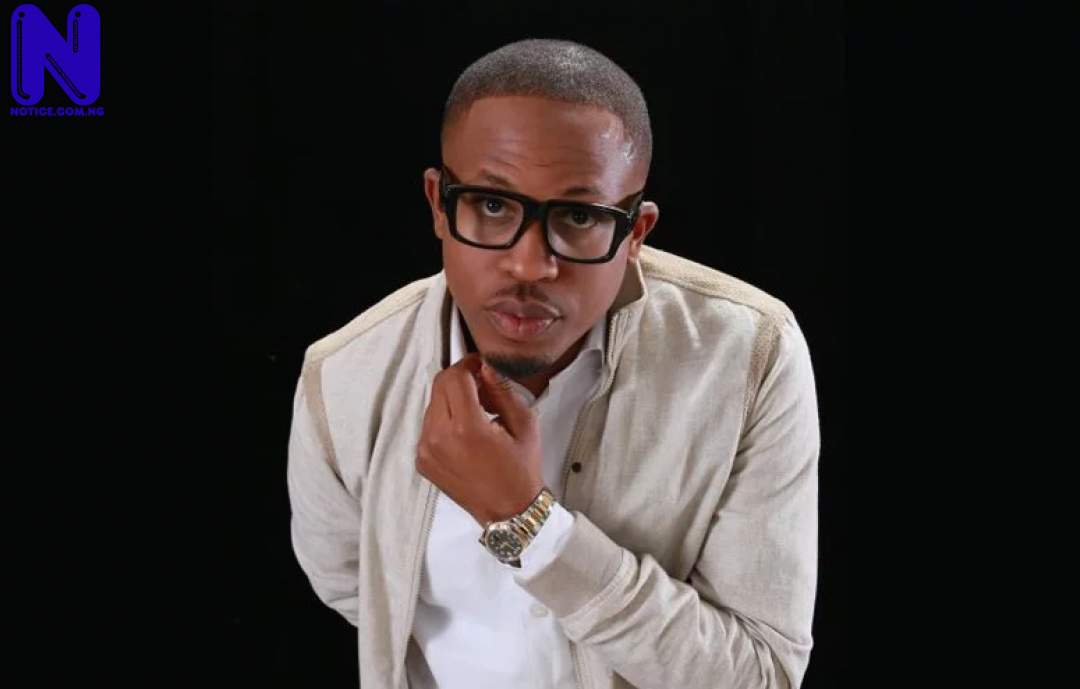 Nigerian rap artiste, Naeto C, popularly nick-named ‘White Kaftan, has opened up on why he got married.
The father of two, giving his reasons, said he was trying to avoid having a baby outside wedlock.
“Part of the reasons I decided to get married when I did was because I did not want to become a ‘baby daddy.’
“I did not want to raise a kid out of wedlock because it is not easy. If I was not married, I would have been more concerned with settling down as opposed to getting a girl pregnant out of wedlock. I cannot speak for another man but I know sometimes people intentionally want children out of wedlock while other times, it is accidental,” the rap artist told PUNCH.
“However, the main reason I married my wife was because I wanted a happy future and I believe I can only get it from my wife.
“In life, there are only a few people you feel you can get things like this from. If I did not make that decision when I did, maybe today I would still be a bachelor. It is just the same thing with my Master’s degree; if I did not study for it when I did, I probably would never get it.
“Life is about making decisions and securing a future of happiness is the main reason I got married to Nicole,” the ‘Ten Over Ten’ songster quipped.
Refuting claims that marriage affected his career negatively, the light-skinned artist noted, “There is no way my marriage affected my music career. I got married in 2012 and that same year, I released my hit song, Tony Montana. I would like to point out that it was when I got married that I became a Glo ambassador for two years, I am a Hudala ambassador now.
“I think that when people say that marriage affected my career, what they are really trying to say is that ever since I got married, I have not done another song like Ten over Ten. The truth of the matter is that, I cannot do a song like Ten over Ten again the same way Tuface cannot do another song like African Queen; Wande Coal cannot do Bumper to Bumper again and MI cannot do Safe again. That is the way music works,” White Kaftan added.