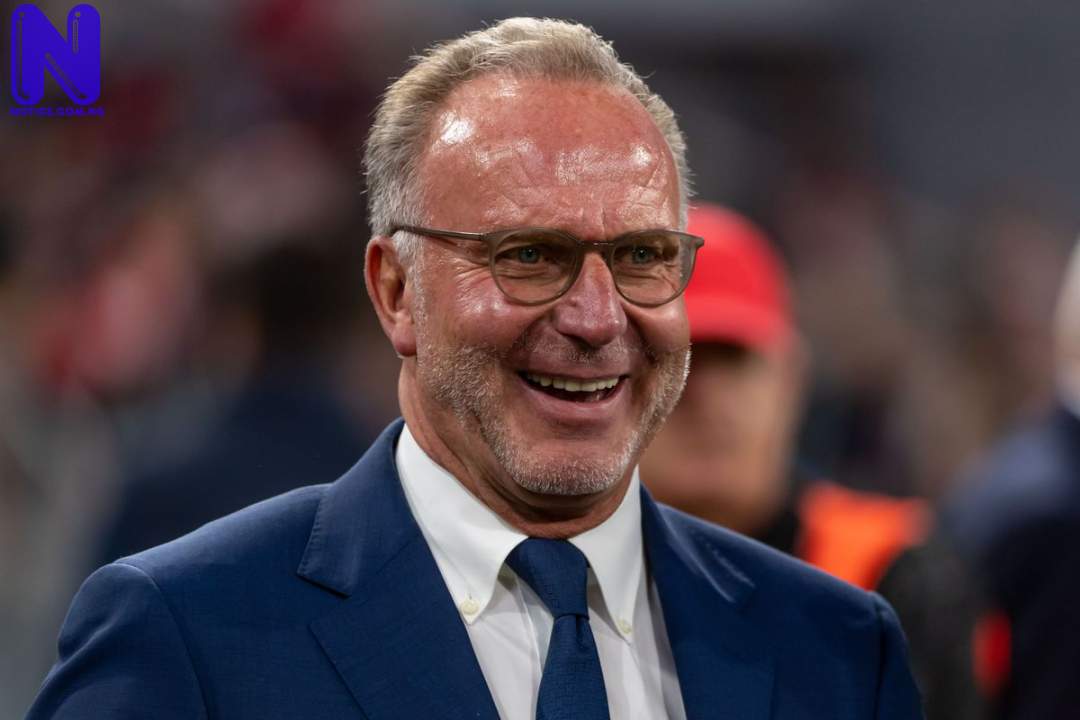 Bayern Munich CEO, Karl-Heinz Rummenigge, has paid tribute to Chelsea Director, Marina Granovskaia, for the job she is doing at Stamford Bridge.
Granovskaia is Chelsea owner, Roman Abramovich’s right-hand woman at the west London club.
The 46-year-old has grown to become one of the most powerful leaders in world football.
She has built a reputation for her smart dealings in transfer transactions.
Speaking to the Athletic, Rummenigge said, “I am curious to see if there will be one club in Europe that can break even this season.
“It will be challenging, even for us. We have lost €4m to €5m per game, you can work out what that means in total.
“After more than 1 year without fans, the income loss has been much greater for the big clubs. Some of the smaller clubs, who rely on selling, will sustain real damage as well. There will be maybe 2, or 3 clubs who are able to buck the trend.
“Chelsea’s numbers, for example, look very positive. Marina [Granovskaia] has done a very good job. But we won’t see any all-time-high records tumble this summer, that is for sure.”