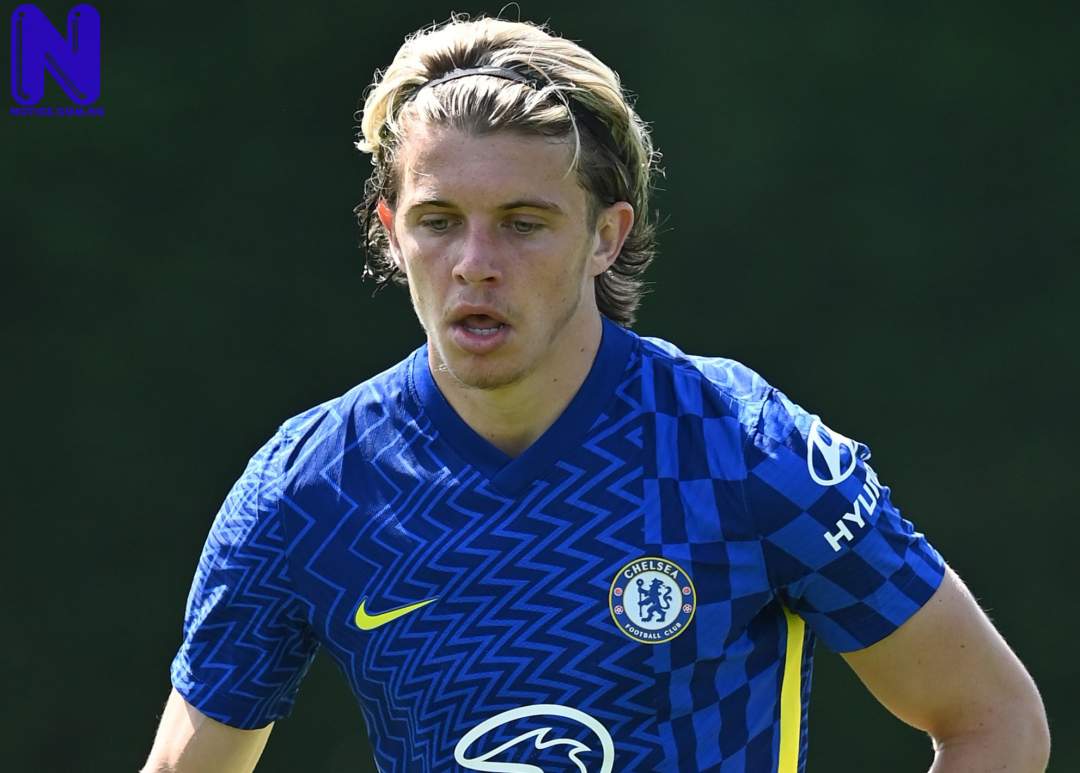 Chelsea midfielder, Conor Gallagher, has said that he was ‘buzzing' after joining Premier League rivals, Crystal Palace, on a season-long loan.

Gallagher is yet to play a senior game for Chelsea and wants to continue his development after spending last season on loan at West Brom.

The 21-year-old will compete for Crystal Palace throughout the 21/22 season.

"I can't wait to get started, I am happy to get the deal over the line.

The youngster has previously spent time on loan at Charlton Athletic and Swansea City in the Championship.