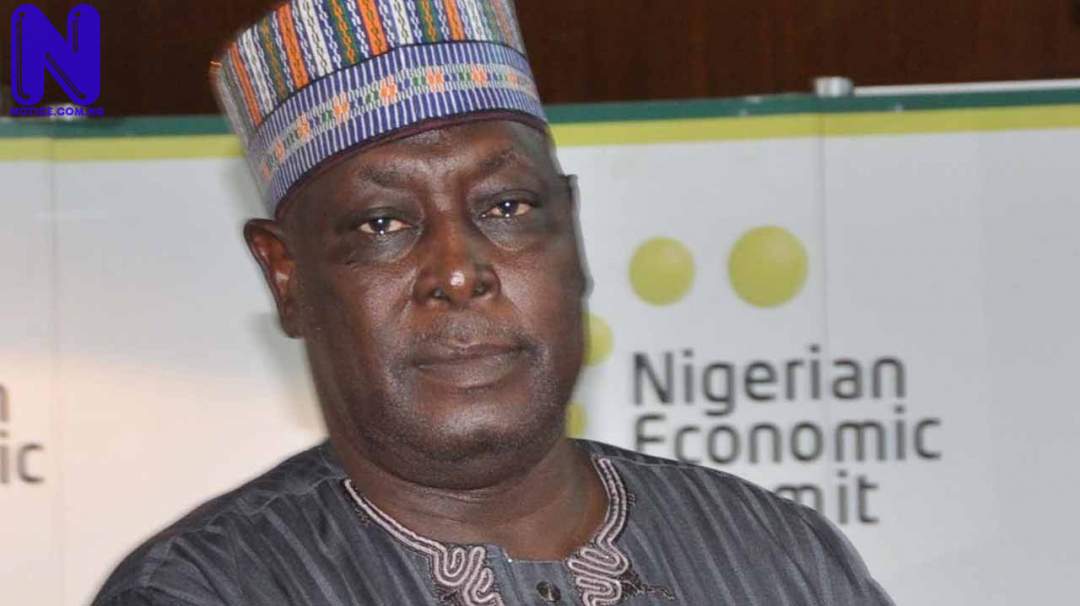 Ex-Secretary to the Government of the Federation of Nigeria, SGF, Babachir Lawal, has vowed to support the Peoples Democratic Party, PDP, presidential candidate, Atiku Abubakar, in the February election.

Lawal, who is a member of the All Progressives Congress, APC, explained that he would support Atiku because he can't back the same-faith ticket.

In an interview with BBC, the Ex-SGF stressed that APC will not win the 2023 presidential election due to the same faith ticket.

Lawal stressed that he and his followers are APC members but would not support Tinubu's presidential ambition.

The Ex-SGF also disclosed that the Labour Party, LP, tried to convince him and his followers to work for the party.

According to Lawal: "I am not for Bola Tinubu now. I am not for a Muslim-Muslim ticket. It is Bola who did not want to go with us, he chose where he wanted to go, and we told him that we will not vote for him if he did a Muslim-Muslim ticket. PDP discussed with us, and they agreed to do what we want if we support them and we agreed to support them. You see the problem of the northerners, if you say you are a Christian, it is difficult for us to get a job."