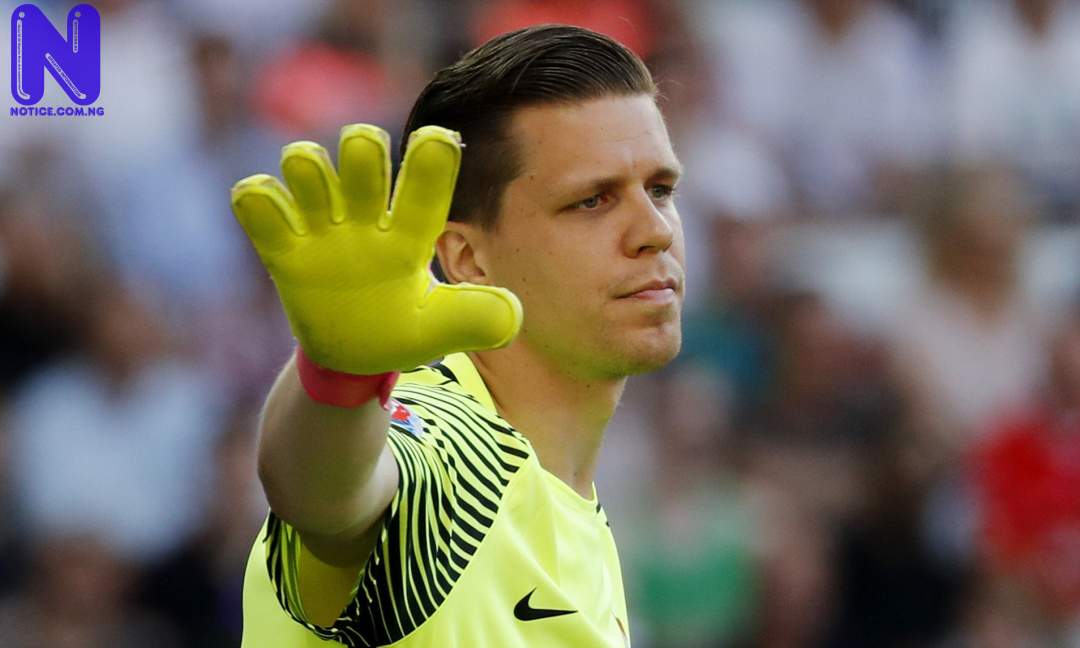 Poland goalkeeper, Wojciech Szczesny has revealed he lost a €100 bet with Lionel Messi before the Argentina captain missed a penalty during his team’s 2-0 win in their final Group C fixture.

Argentina will now play Australia in the Round of 16 on Saturday.

Szczesny’s penalty save from Messi eventually proved crucial for Poland as they qualified ahead of Mexico on goals difference.

Referee Danny Makkelie awarded the spot-kick, after he adjudged Szczesny to have caught Messi in the face with his arm.

Makkelie reviewed the incident on the pitchside VAR monitor before awarding the penalty. Szczesny was so convinced that the referee would not award it that he made a bet with Messi.

“We spoke before the penalty and I said we would bet €100 that he [referee] wasn’t going to give it.

“So I’ve lost a bet against Messi. I don’t know if that’s allowed at the World Cup. I’m probably going to get banned for it! But I don’t care right now.

It was Szczesny’s second penalty save at the World Cup, after he denied Salem Al-Dawsari in Poland’s 2-0 victory over Saudi Arabia.