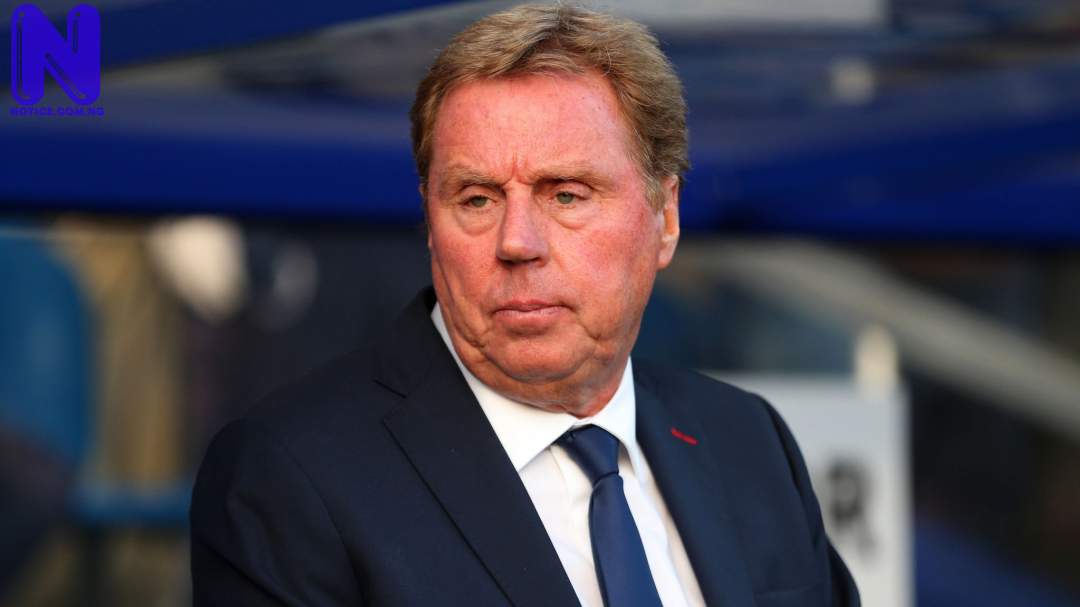 The Ex-West Ham United boss was impressed by Nketiah’s performance against Manchester United in the Premier League on Sunday.

Nketiah was the hero on the night, scoring twice as Arsenal overpowered the Red Devils to open a five-point gap in the Premier League table.

The Gunners picked up a 3-2 win over Erik ten Hag’s side, and the Englishman scored a first-half equalizer with a superb header before hooking home the winner.:

Redknapp noted that people were worried about Arsenal after it was clear that their main striker, Jesus would spend a lengthy period on the sideline.

“The lad deserves loads of credit, and I liked what I saw from him yesterday,” he told BetVictor.

“His movement in the box was fantastic and he made both finishes look easy. The second especially, that's a sign of a natural finisher.”

Gabriel Jesus, who was Arsenal’s main man for the No.9 role, failed to find the back of the net in five games before the World Cup break.

The Brazilian wax, in spite of that, was injured while playing for his country against Cameroon in their final group stage game at the World Cup in Qatar.

He is expected to remain on the sideline for at least three months.