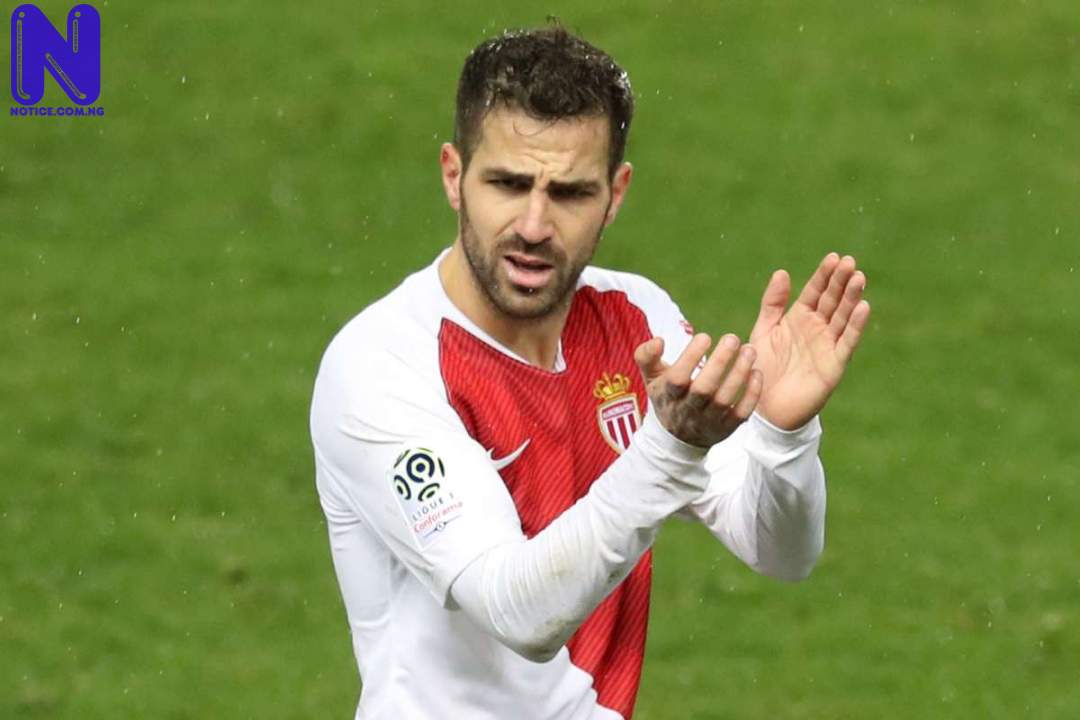 Tottenham will host Arsenal in a crucial Premier League derby at the Tottenham Hotspur Stadium in an all-important clash in the race for the top four.

Spurs currently sit in the fifth position on the log with four points behind Arsenal, who occupy the fourth position.

And Fabregas, who played under Conte for two seasons at Chelsea, has told Arteta's side they will need to be ‘very well structured' to beat their rival, adding that he knows exactly how Conte works.

"I'm sure Mikel analyses the opponent very well, but Arsenal will need a lot of intensity if they are going to win this game," Fabregas told LondonWorld.

"I know exactly how Antonio works, I know this methodology very well.

"If I was a coach, I could get by managing with all that he showed me in the two years I worked with him. Spurs are very well structured, they use the wing backs very high.

"They are intense and, a little bit like Arsenal, they try to build up from the back to draw the opponent out.

"Last weekend against Liverpool they gave them a game. If you are going to beat a Conte team you will need to be very well structured."