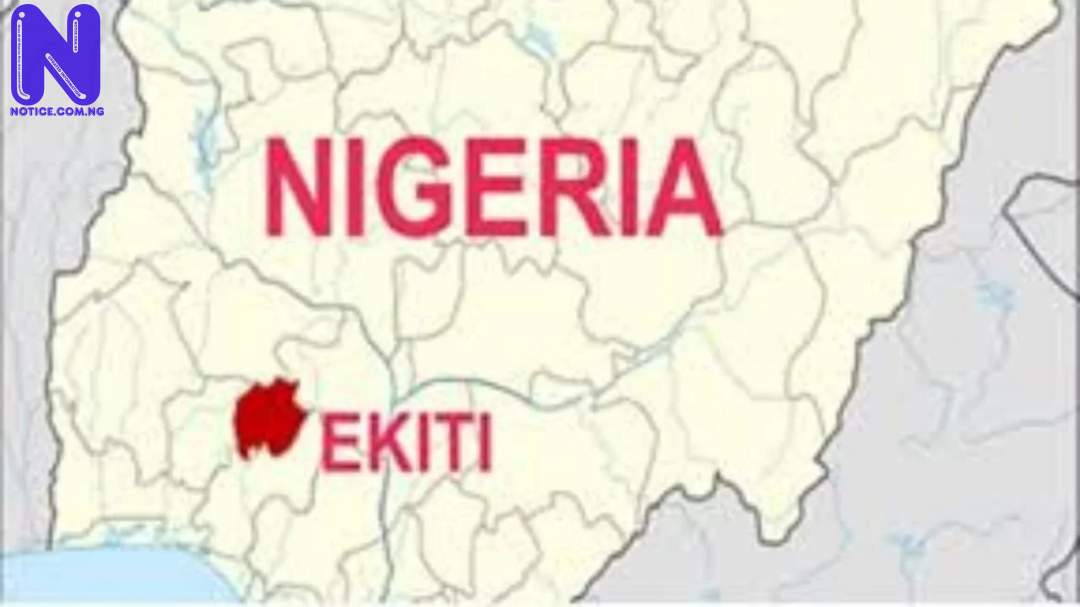 A murder suspect, Ayo Lawal, who killed a motorcyclist in Ekiti State has revealed he committed the nefarious crime to raise money to purchase yam tubers for the 2020l2021 planting season.
The offence was committed at Odo Oro, Ikole Local Government Area of the state, when Lawal in the company of one Jimoh Ojo, Sule Abdullahi and one person named Wonder, killed the motorcyclist, Isaac inside the farm.
Isaac was said to have conveyed the suspects from Ikole to a farmstead at Odo Oro Ekiti, where he was murdered and the body buried in a shallow grave in a farm belonging to Ayo Lawal.
While being paraded yesterday alongside five others by the Police Public Relations Officer, Ekiti Command, ASP Sunday Abutu, Lawal said he was cajoled by Abdullahi, who is now at large to commit the heinous crime.
“It was Abdullahi that said we should kill the deceased so that he could go to Okenne, Kogi State and sell the motorbike. My intention was to use my own share to buy yam tubers for the next year’s planting season”.
During the parade, the Police spokesperson said two of the suspects had been arrested and had confessed to the commission of the crime.
He said the police are on the trail of Abdullahi and Wonder, who had allegedly escaped with the motorbike to Kogi State.
“Following a tipoff, the Command’s operatives had on 24th November 2020 arrested Ayo Lawal and Jimoh Ojo and they had made confessional statements. We are assuring you that those who at large will be arrested soon”.
Abutu also paraded one Yakubu Aliyu, who was arrested for alleged kidnapping inside a forest at Ilemesho Ekiti in Oye local government.
“During interrogation, Aliyu confessed to being a member of a kidnap syndicate that kidnapped Mr. Folorunso Olabode, Ex-Commissioner for Agriculture to Governor Kayode Fayemi.
“Other gang members mentioned include Dani, Gide, Danja, Bello, Sidi, Babi, Ali and Wada. Both Wada and Bello Mohammed had earlier been arrested, prosecuted and now being imprisoned at the Ekiti State correctional centre”.
“We have invited the Ex-Commissioner for Agriculture to come and identify them. But the suspects said that all the faces of their victims were being covered and that it will be difficult for anyone to identify their faces”.