I joined banditry because my parents, wives, children were killed – Repentant bandit 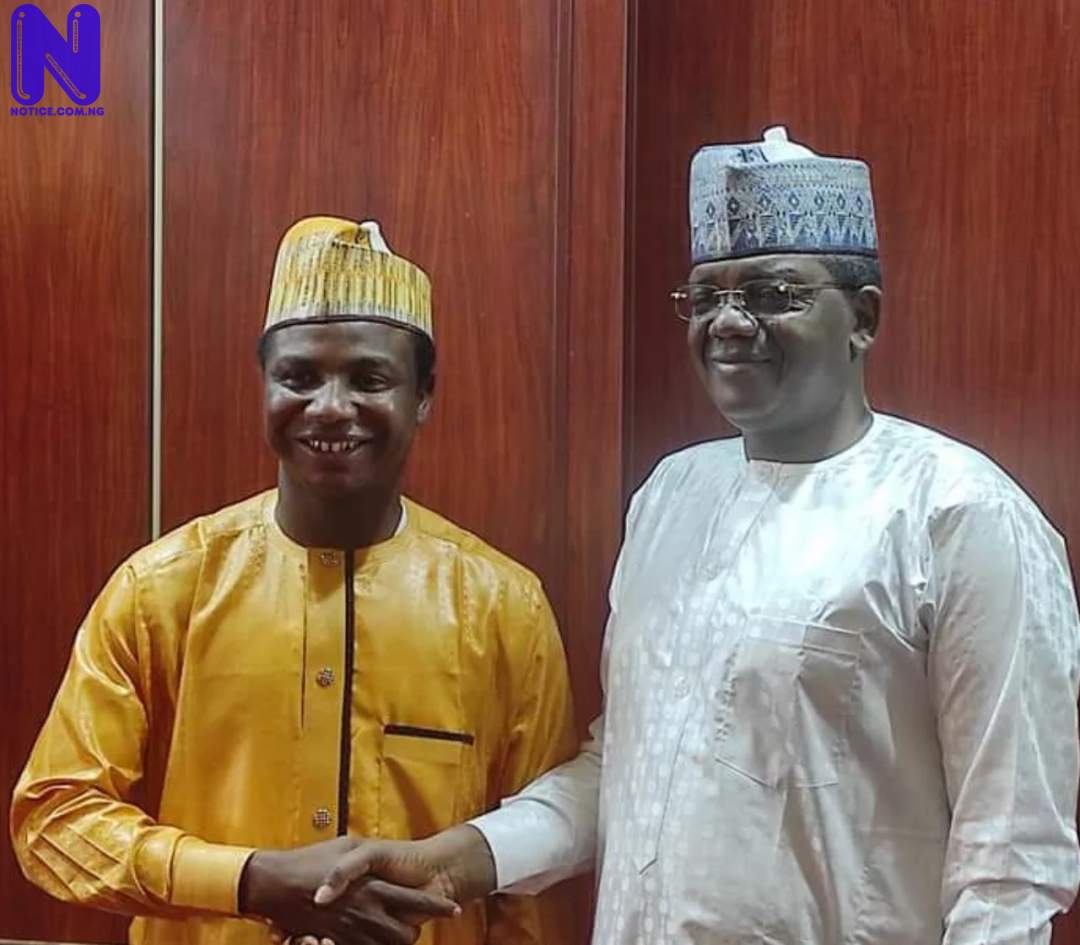 One of the repentant bandits who surrendered their AK47 rifles and ammunition at the chamber of Zamfara Government House yesterday, Amadu Katare, has revealed that he was forced to become a bandit due to the extra-judicial killing of his parents, wives and children by local vigilantes.
Katare disclosed this when he surrendered his weapons to the State Government at the chamber of the State Government House in Gusau, Zamfara State capital.
The repentant bandit noted that there were so many people who turned to notorious bandits due to extra- judicial killings of their relatives.
“Since the coming of Governor Bello Mohammed Matawalle and the introduction of his peace movement, we have been following developments to see if it was another deceit, and we have studied the movement and decided to cease fire,” he said.
Katare, therefore, appealed to the federal and state governments to always protect the Fulani people, saying that the Fulani people are being killed on a daily basis.
“I am appealing to the state government to ensure that there is justice and the only way to restore peace is to desist from treating the Fulani people like third class citizens.”
According to him, the outlawed Yansakai members escalated the rate of banditry activities in the state, pointing out that the Yansakai members are still attacking the Fulani people even without any reason.
“There will never be any peace in any society if injustice continues to reign supreme,” he said.
Katare said that every body is believing that Fulani people are the only people responsible for banditry in the state, saying that the Yansakai members are the major problem not the Fulani’s are popularly believed.
He however assured that his group would engage other Fulani bandits to ensure that they embrace the ongoing peace accord and reconciliation process.
Responding, Governor Bello Mohammed Matawalle said that disarmament would reduce the free movement of arms and ammunition to the barest minimum in the state in particular and the country in general.