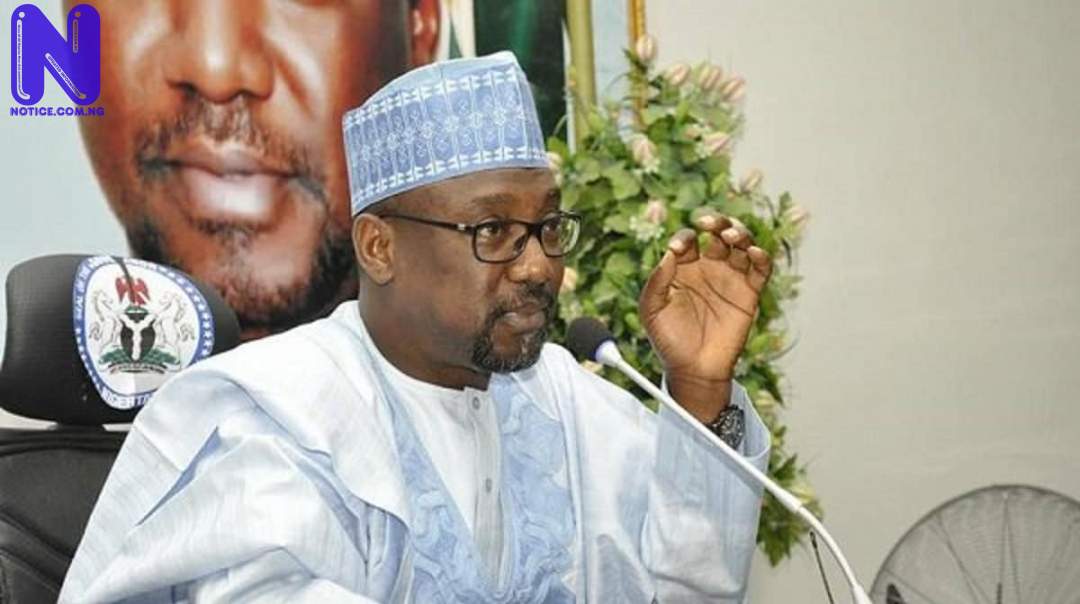 Bello who described the state hospitals as mere consulting clinics on Saturday during a memorial lecture in honour of a late Ex-Commissioner for Health and Hospital Services in the state, Dr. Ibrahim Babamini Sule said the decay in the sector required urgent attention.

He also lamented the activities of quack Doctors in both government and private hospitals, especially those operating in rural areas of the state.

“We have a lot of fake doctors carrying out operations on people, especially in the rural areas. How do we address this situation in case of an emergency? ”

The governor explained that the ethics of the medical profession was being abused by doctors in government-owned hospitals who are in the habit of referring patients to private hospitals owned by their friends.

“I inherited a lot of problems and challenges at the health sector in 2015 when my administration came on board. The ethic of the profession was being abused with Doctors working in government-owned hospitals directing patients to private clinics owned by their friends or associates.

“The problem of quack Doctors and hospitals carrying out functions that is beyond their powers with attendant loss of lives was another biggest challenge. Government hospitals became the last option for patients seeking medical attention in the state due to the decay in the sector, “he said.

Bello said the government to set up a committee, headed by the late commissioner for Health, Dr. Sule to correct all the abnormalities.

He said the death of Dr Sule stalled the work of the committee even though some progress has been recorded,

“From the three Consultants we met in 2015, we now have not less than 30 Consultants in various medical fields in the state.

“The welfare of Doctors and other medical workers have been improved greatly in other to boost their morale and discourage them from any unprofessional act in the course of discharging their duties”.