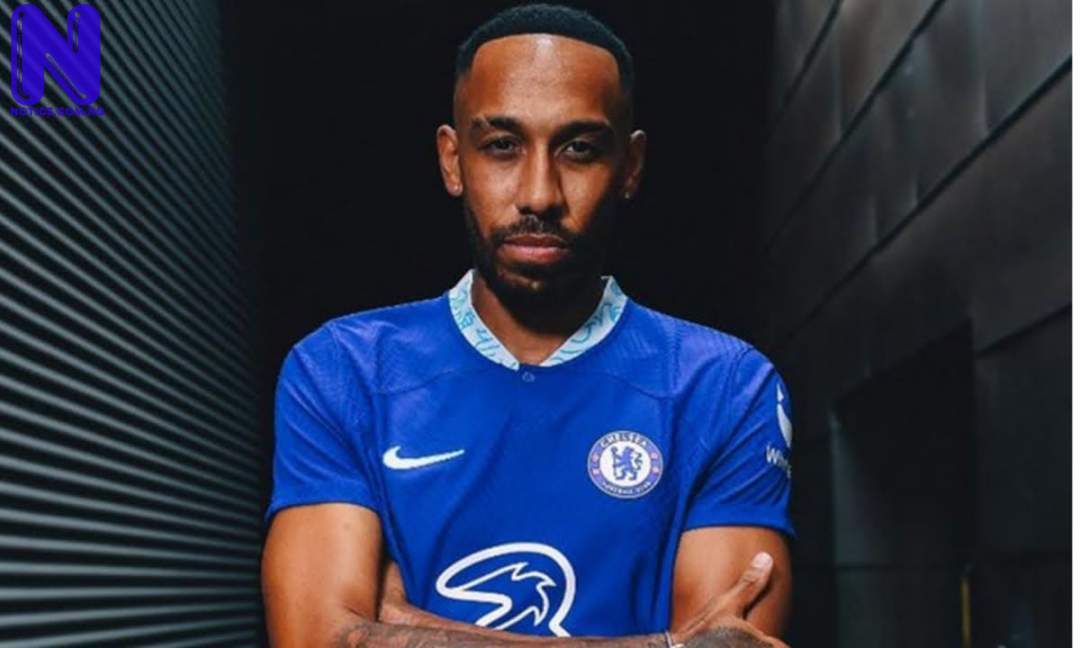 Ex-Gunners captain Aubameyang returned to London in the summer in a £10.3m deal from Barcelona on transfer deadline day.

The Gabon international made his Chelsea debut in their 1-0 Champions League defeat to Dinamo Zagreb.

He scored 92 goals in 163 games during his five-year spell at Arsenal.

“Listen, there were issues at Arsenal, they let him go, and all of a sudden, he's moved back to the Premier League.

“He had a good period at Arsenal, but it went sour towards the end, but he's got to try and rebuild himself at Chelsea who have had an interesting start to the season.

“It'll be a case of can Aubameyang get himself back to the striker he was at Arsenal where he was getting 20 Premier League goals a season.

“That's what he will want and what Chelsea will want, obviously from my point of view, I hope that doesn't happen because it means they'll be moving up the league.

“He's got a new manager to impress, he's got this injury to shake off fully, which could play on the back of his mind.

“We all know what he's capable of on the pitch, but as we know you may have to juggle the other side of it to make sure he fits into all of the managers plans.”