I have one year left at Man Utd – Pogba 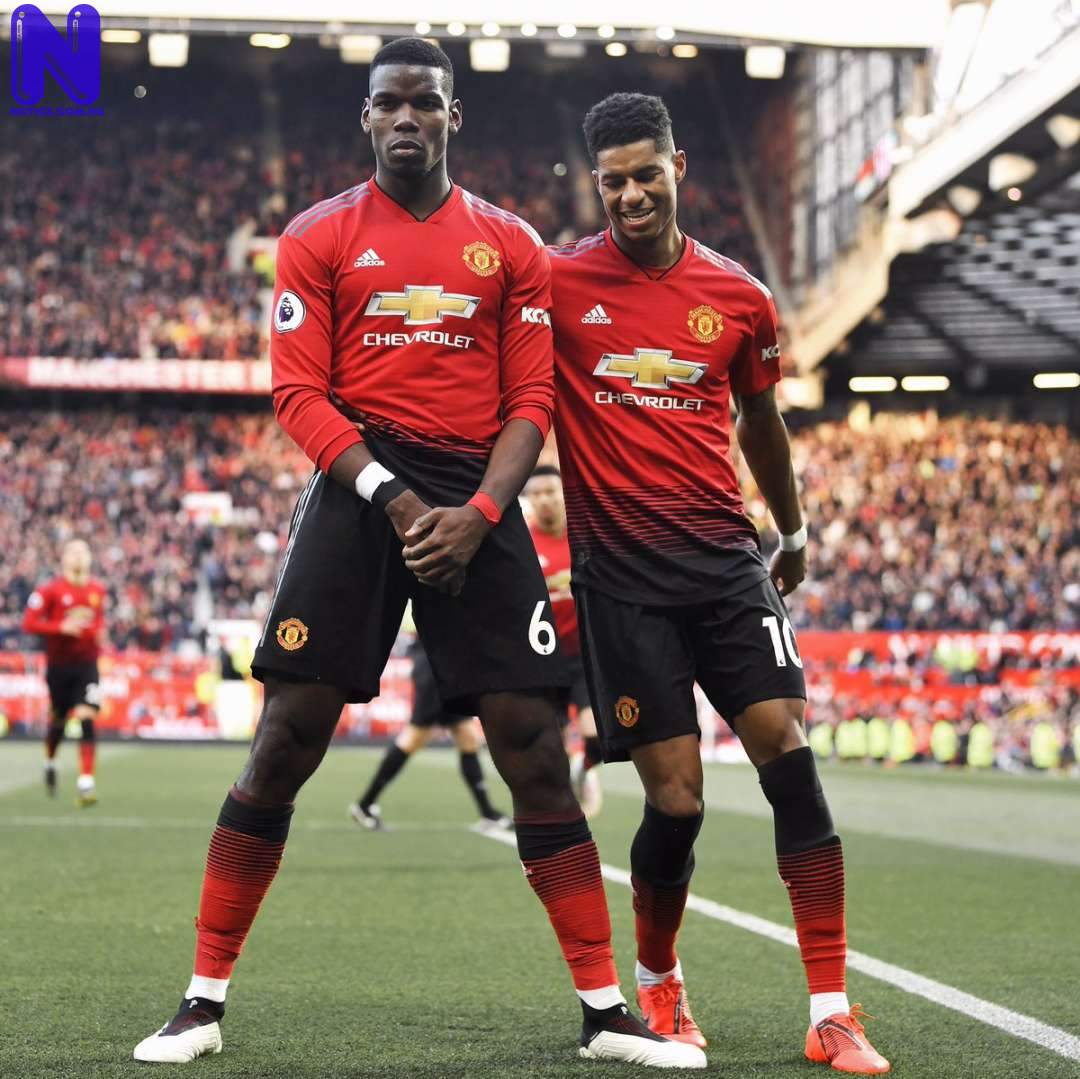 Manchester United midfielder, Paul Pogba, has confirmed he has one year left on his current contract with the club.

Pogba also claimed he had not been offered a new deal by the Premier League side.

“I have one year left on my contract, everybody knows it.

“I know that the club is … well there has not been yet a concrete offer,” Pogba told a press conference.

Pogba however admitted he went on holidays immediately after the Europa League and wasn’t able to sit down with United’s executive vice-chairman, Ed Woodward.

There are fears at Old Trafford, that the Frenchman will run down his contract.

The 28-year-old moved from Juventus to United for €100 million in the summer of 2016, having left the Premier League giants on a free for Juve four years earlier.

Pogba has been linked with a return to Italy and Paris Saint-Germain.