I have no regret joining APC – Taraba senatorial candidate 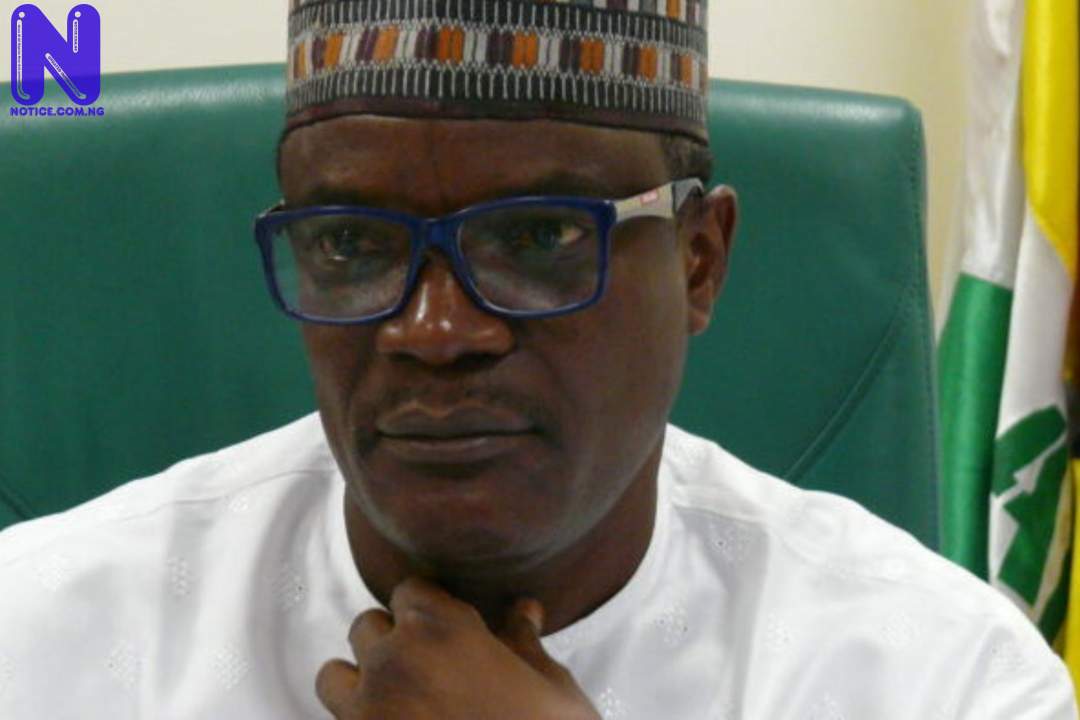 The lawmaker representing Wukari/Ibi Federal Constituency, Danjuma Usman Shiddi, has debunked the rumour that he is regretting pitching his tents with the ruling All Progressives Congress, APC.

It was recently reported by one of the national dailies, that the Ex-member of the All Progressive Grand Alliance, APGA, is regretting his decision to join APC.

Describing the allegations as ” fake, baseless, misleading and malicious” Shiddi who is APC senatorial candidate for Taraba South said he has never, and will never regret his decision to join forces with the APC.

A statement issued by Tanko Kyen-Emoh Danjuma Ambi-Usi, Director of Media and Strategic Communication of his campaign in Jalingo on Tuesday denied the assertion attributed to Shiddi.

The statement attacked the rumour as a "lame narrative" that is "fake, false, baseless and ludicrous” stressing that the lawmaker will continue to “build and consolidate on the gains of the APC, Taraba State, Wukari/Ibi Federal Constituency and make valuable contributions to the party at the national level.”

The statement further urged both the discerning and unsuspecting public not to give credence to the "fake, false, baseless and ill-motivated publication" that was nothing but a figment of the imagination of those who concocted the lie.