I have no intention to dump APC – Ex-Zamfara Governor, Yari 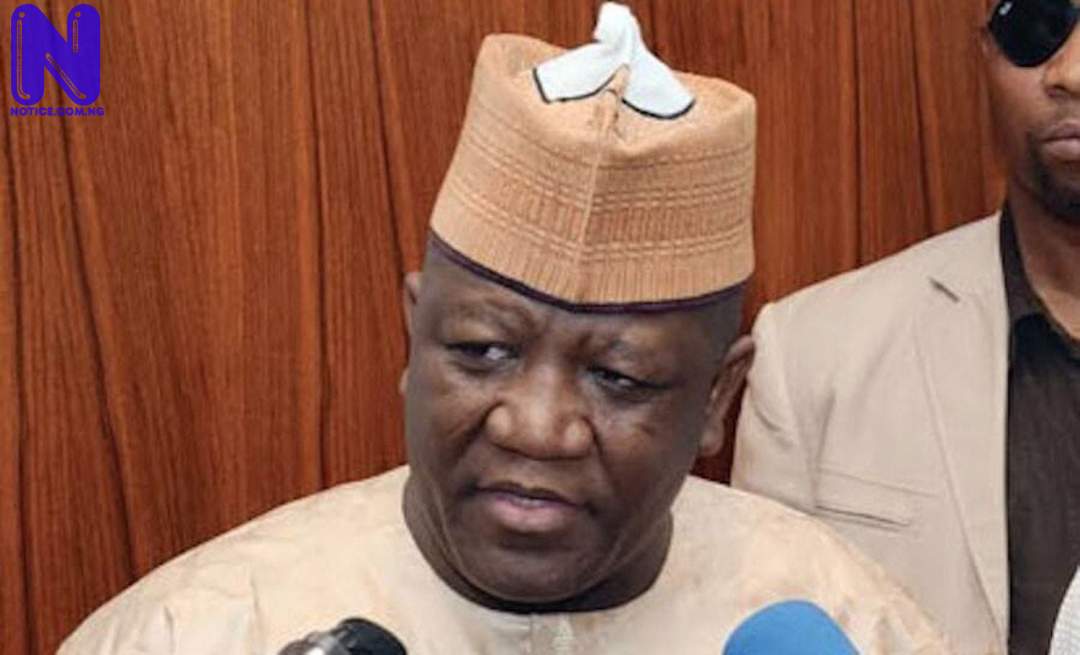 Ex-Governor of Zamfara State, Alhaji Abdulaziz Yari, has revealed that he has no intention of dumping the All Progressives Congress (APC) contrary to speculations since Governor Bello Mohammed Matawalle defected to the party.

Addressing his teeming supporters at his Talata Mafara residence, the Ex-governor explained that they were eleven governors as at then that initiated the formation of the APC.

According to him, after the party was formed, the then eleven Governors endorsed President Muhammadu Buhari to contest the presidential election in the 2015 general electionS.

“Therefore, there is no reason reasonable enough for me to dump the party I contributed to its development.

“Over the years, I have been nurturing and sponsoring the party in the state since the party was formed,” he added.

“Even if I return to the farm, I can never leave APC. I can only dump APC when I retire from active politics.”

The Ex-governor advised Governor Matawalle never to give a listening ear to Senator Ahmad Sani Yarima otherwise the senator would put him into big political trouble.