I have no godfather – Makinde 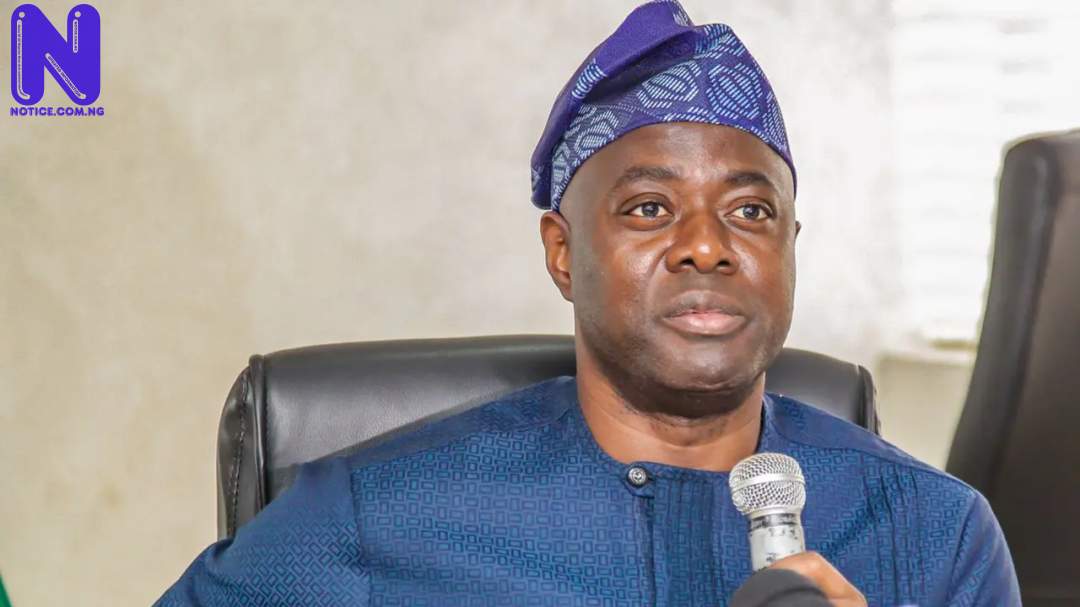 Governor Seyi Makinde of Oyo State on Saturday said that he has no godfather.
Makinde made this declaration while speaking in Ibadan, the state capital.
Press recalls that Makinde in 2019 won the gubernatorial election on the platform of the Peoples Democratic Party (PDP).
The election was won after a coalition was formed with some political parties who jettisoned their ambitions and supported Makinde.
Press gathered that a Ex-Governor of the state, Senator Rasidi Ladoja had in 2019, prevailed on candidates of Zenith Labour Party (ZLP) Barrister Sharafadeen Abiodun Alli, candidate of African Democratic Congress (ADC) Senator Olufemi Lanlehin and candidate of the Social Democratic Party (SDP) to support Makinde who later defeated the All Progressives Congress (APC).
Makinde has, in spite of that, insisted on Saturday that he has no godfather.
He said that he has God and people of the state as his backbone.
Makinde spoke on Saturday during a program on the Broadcasting Corporation of Oyo State (BCOS) monitored by Press.
He said, “I have no godfather. God is the father. This is a government voted by the people of the state.
“They are the ones that voted us. We will not disappoint them.
“But I can prostrate for anyone. I can prostrate for anyone to ensure that we have peace in the state.
“Some people think what will make them govern Oyo State is to cause problems but I have news for them. You have to have a state before you can govern. So, if you destroy the state, what will you govern?”.