I have much to share soon – Trump on US Senate acquittal 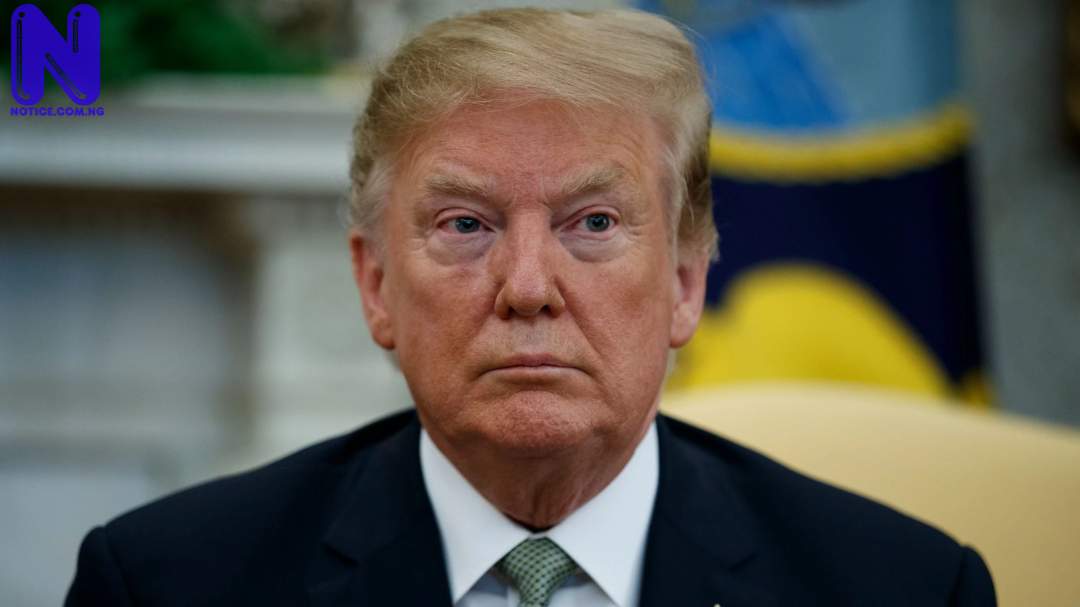 Donald Trump has reacted to his acquittal by the United States Senate on Saturday.
The Ex-President announced that he had “much to share” with Americans soon.
His second impeachment trial at the Senate commenced on February 9.
Trump was accused of inciting insurrection after his supporters stormed the US Capitol on January 6.
Five people, including a police officer, died during the January 6 riot after Trump vowed “never to concede”.
In a statement, Trump called his exoneration another phase of the greatest witch hunt in the history of the country.
“No president has ever gone through anything like it, and it continues because our opponents cannot forget the almost 75 million people, the highest number ever for a sitting president, who voted for us.”
The Republican declared that the historic, patriotic and beautiful movement to Make America Great Again has only just begun.
“In the months ahead, I have much to share with you, and I look forward to continuing our incredible journey together to achieve American greatness for all of our people. There has never been anything like it!”, he enthused.
The upper chamber of the U.S. Congress acquitted Trump by a vote of 57-43 guilty – not guilty.
Sixty-seven votes were required to convict the 45th President. Seven Republicans, all Democrats and two independents were in favour of the impeachment.
The Republicans are Senators Mitt Romney (Utah), Susan Collins (Maine), Lisa Murkowski (Alaska), Ben Sasse (Nebraska), Bill Cassidy (Louisiana), Richard Burr (North Carolina) and Pat Toomey (Pennsylvania).
In February 2020, Trump survived Senate’s first trial, after the lower chamber of the legislature found him guilty of abuse of power and obstruction of Congress.
In January 2021, the House of Representatives again impeached the ex-US leader on a charge of incitement of insurrection.

DO YOU KNOW >>> There was no election – CDHR - Delta LG Polls