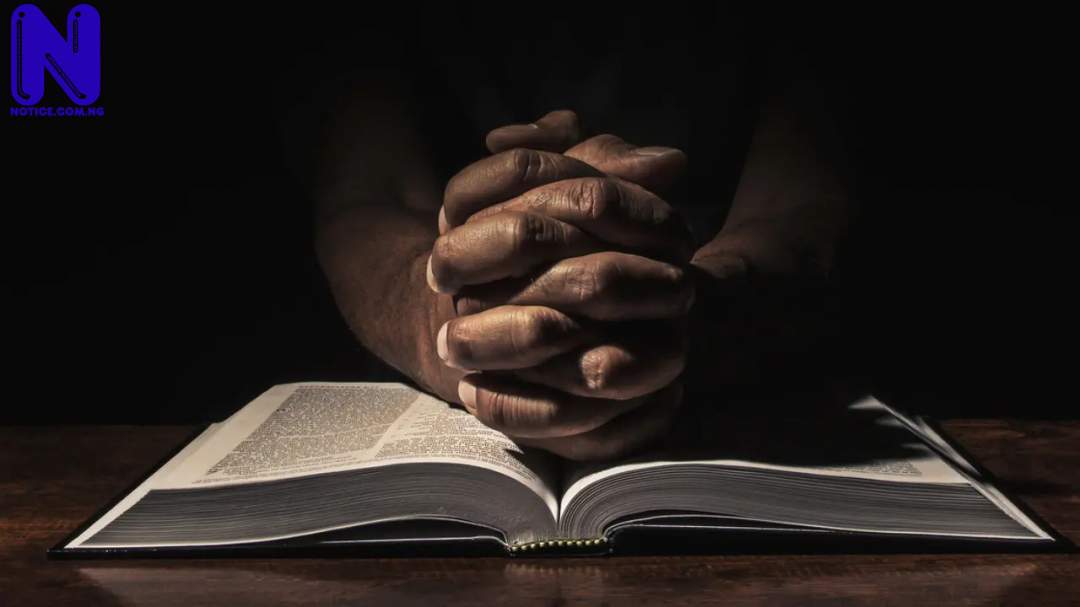 A 36-year-old Ghanaian prostitute, Katrine Obenewaa has confess to killing over 100 men and rendering no fewer than 70 impotent.

Obenewaa was reportedly introduced into prostitution by a Nigerian lady, Elizabeth Opeyemi at a very tender age.

The lady made the shocking revelation on Samuel Mprah’s show on Bryt FM.

She claimed going into the prostitute work due to lack of support from her poor parents.

She said, “I was initially working as a local prostitute but later went international after coming into contact with one Miss Elizabeth Opeyemi, an international sex worker from Nigeria.”

She said the Nigerian woman enticed her to take her prostitution business outside Ghana.

As stated by her, she spread her bounds to neighbouring countries like Benin, Togo and Burkina Faso.

“My eight years of friendship with Miss Opeyemi was a great moment that saw me with billions of cedis.

“I was able to buy two separates six-bed room apartments from the monies I made through my sex business and now own a lot of other landed properties from this same sex business.”

Katrine further said that she got greedy and wanted more money, thus had to go in for spiritual backup. in spite of that, her visit to a spiritualist, turned out to be her worst decision

She said behindmath of her visit to the spiritualist was that any man she slept with, lost his life afterwards, and she confronted the Spiritualist who told her it was the price she had to pay for her wealth while adding that it was irreversible.

She confessed that over 100 men had already died, and 70 more were rendered impotent after sleeping with her before she eventually found out what the cause was.

Katrine also said she’s having a big regret over the whole situation, saying “though I have acquired the needed wealth one could desire for in life, am still not a happy person because of this predicament in my life.”