I have dyslexia, almost everyone is smarter than me – Cross - BBNaija 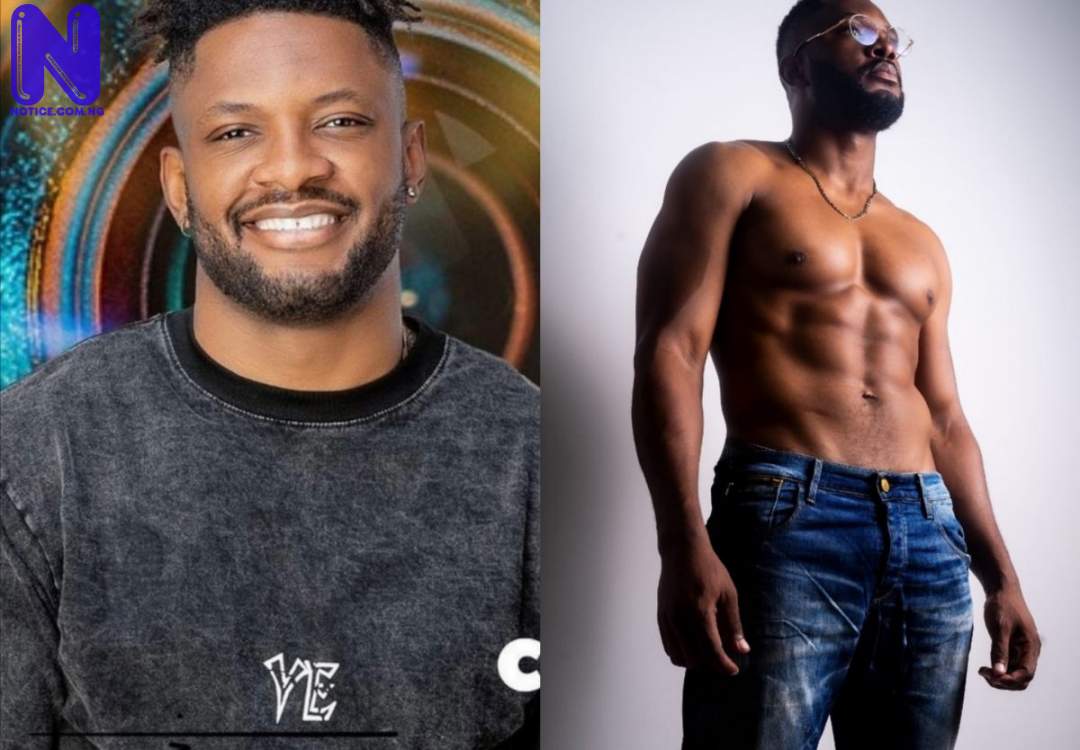 Big Brother Naija, BBNaija season 6 housemate, Cross has revealed that he has dyslexia.

Cross said this to Angel after he broke down in tears in the garden.

The 31-year-old BBNaija housemate could not hold back his tears and got emotional after with Nini.

DO YOU KNOW >>> Pere reacts as Saga calls him instigator - BBNaija

Recall that Nini got angry in the bathroom after Cross called her stupid.

She went ahead to call Cross a dumb person with a pea-sized brain.

Speaking to Angel after the heated argument, Cross revealed he has dyslexia and has always felt almost everyone is smarter than him.

READ ALSO >>> All housemates up for eviction as Jackie B, Jay Paul become HoH - BBNaija

"I don't like how I'm feeling, I'm messed up right now. I know a lot of people are smarter than me, I have dyslexia.

"Nine out of ten people are smarter than me academically. I'm 31-year-old and most part of my life I tried as much as possible to get by academically.

"I didn't know I was dyslexic till my cousin pointed it out and it's sad to see that part of me, but that's life."