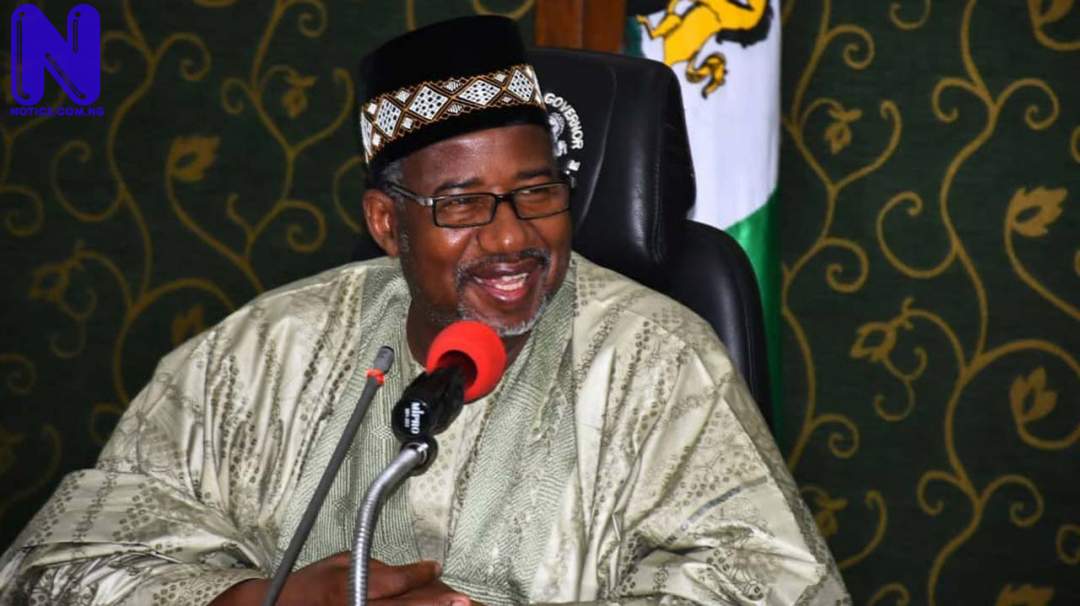 Bauchi State Governor, Senator Bala Abdulkadir Mohammed, on Monday disclosed that he had the go ahead of the state chapter of the People’s Democratic Party (PDP) to run for the 2023 presidential election.

The governor made the disclosure at the Government House, Bauchi, when he received a coalition of groups, including the National Youth Council of Nigeria (NYCN), National Union of Road Transport Workers (NURTW), National Union of Bauchi State Students (NUBASS), Bauchi State Traders and Artisans Association and Association of Achaba and Keke NAPEP, which visited him to present a letter of endorsement to contest the next presidential election in Nigeria.

Governor Mohammed informed his visitors that following his endorsement a few weeks ago by the Northern Youth Leaders Forum (NYLF), he embarked on consultations.

According to him, the state PDP working committee had given him its approval, adding that though he was content with being a governor, he was ready to serve the country in any capacity.

He informed that after his rounds of consultations in PDP, he needed to further consult with traditional rulers and clerics before making a final pronouncement on his aspiration.

“Some of you have seen me last week, going round to meet Ex-ministers, senators and other leaders to discuss it. But I have to consult traditional rulers and ulamas too because I need their support,” the governor said.

Speaking earlier, the leader of the delegation who also doubles as state chairman of the NYCN, Adamu Dimis, declared that the coalition’s endorsement of the Governor Mohammed to contest the 2023 presidential election was in consideration of the numerous projects the governor executed in the state within two years of assumption in office.