I felt for Saka, not many players would dare do that - Mesut Ozil 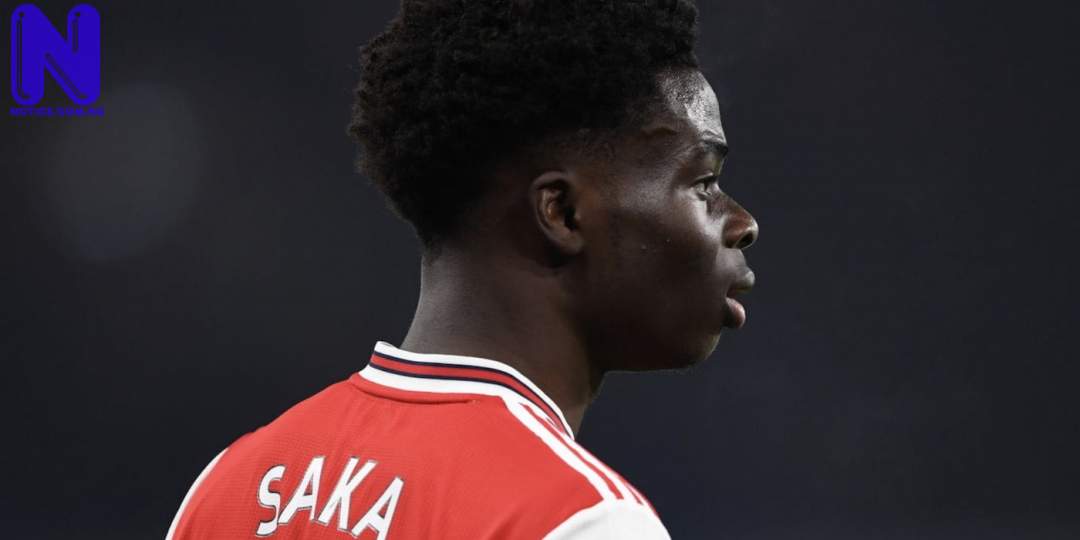 Ex-Arsenal star, Mesut Ozil has said that he felt very much for Bukayo Saka after the winger missed a penalty in England’s Euro 2020 final defeat against Italy earlier this month.

Ozil, a Ex-club teammate with Saka, said that not many players would dare to do what the youngster did for England against Italy.

Recall that Italy defeated England in a penalty shootout to win the Euro 2020 after Saka, Marcus Rashford and Jadon Sancho all missed their spot-kicks.

The trio eventually suffered online racial abuses for not converting their penalties against Italy.

Speaking on the development, Ozil, who now plays for Fenerbahce, said he sent messages to Saka to show his support to the 19-year-old after the incident.

“I felt very much for Bukayo [Saka]. I know from my own experience how it feels to miss a penalty,” Ozil told Sky Sports.

“In a final, as the last one, to take on the responsibility of an entire nation as a young player - respect. Not many players would dare to do that.