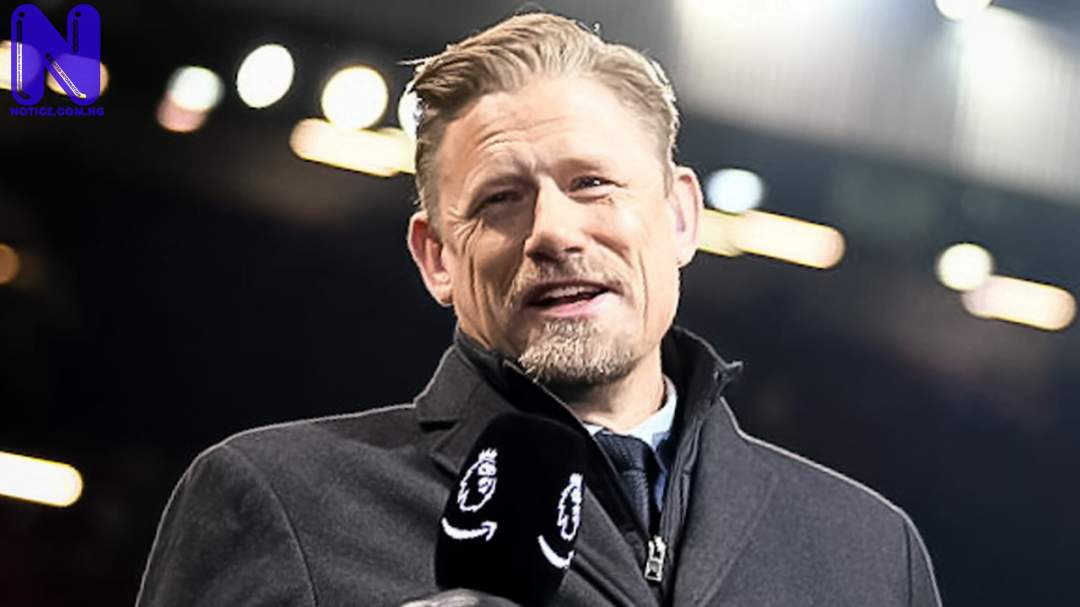 Manchester United legend Peter Schmeichel has said that he does not want Cristiano Ronaldo to leave the club.

Schmeichel is hoping that all the parties in the recent crisis come together and reach a peace resolution.

Ronaldo, in an explosive interview with ace journalist, Piers Morgan during the week, had slammed the Red Devils hierarchy, the manager and even the owners of the club.

He accused them of mismanaging the club in so many ways and ‘betraying' him and revealed he has ‘no respect' for Erik ten Hag.

Manchester United said they are currently investigating the issues raised by the veteran striker and would decide their next steps.

Reports in England say that Ten Hag has already made up his mind that the Portugal international must go.

“I believe in fairytales. I'm a big, big fan of Ronaldo - and I'm a big fan of Manchester United having the best players in the world,” Schmeichel told BBC Radio 5 Live Breakfast.

‘”I feel really sorry for Manchester United, United fans and Ronaldo that this has come out like it has.”