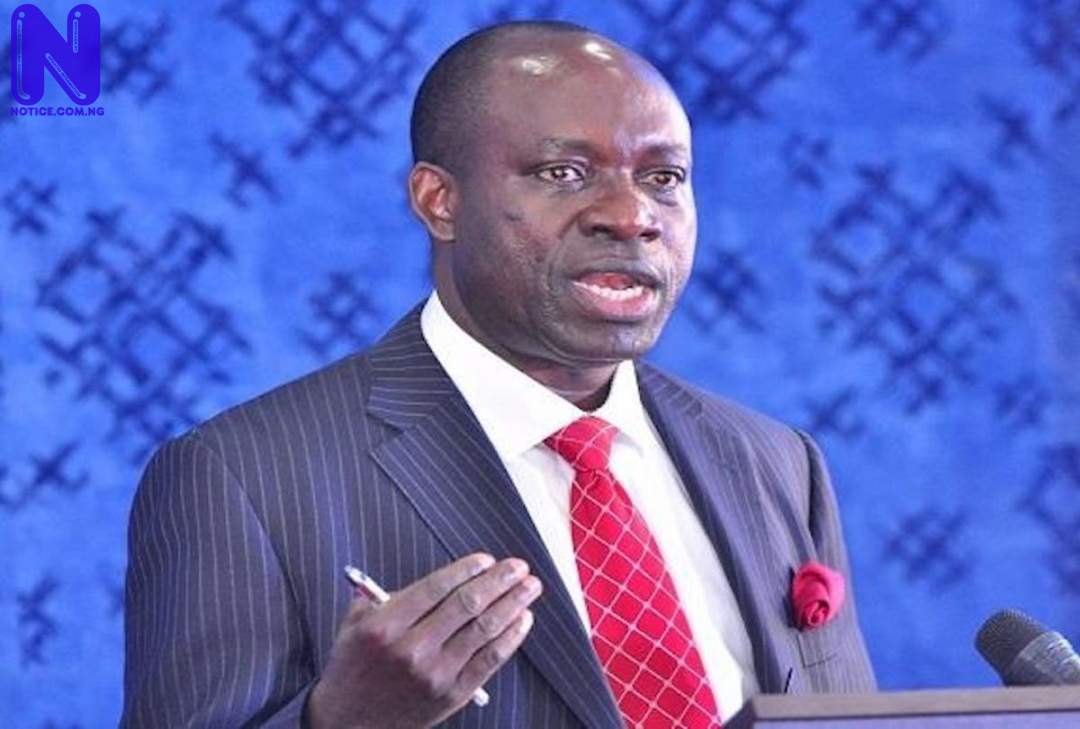 Candidate of the All Progressives Grand Alliance (APGA) in the November 6 Anambra State guber election, Prof Chukwuma Soludo, on Tuesday said he and a few other prominent Igbo Indigenes facilitated the release of the leader of Indigenous People of Biafra (IPOB), Mazi Nnamdi Kanu, in 2017.

Soludo said he led 12 prominent Igbos to Abuja for the release of Kanu in 2017, while also noting that he would continue to protect the interest of Igbos in all their endeavours and incorporate them in his administration, especially in making public policies.

The Ex-Central Bank of Nigeria (CBN) governor spoke during an APGA political rally at Attani, Ogbaru Local Government Area (LGA), Anambra State, where he addressed party faithful and his supporters.

He said, “Let me remind us that I have been championing the cause of Igbos. In 2017, when Nnamdi Kanu was refused bail; I led 12-prominent personalities from Igboland to Kuje Prison, where we facilitated his release.

“I was the one that addressed journalists after the visit and a few days later, he was released. By that time, I did not know him.”

Soludo said he was recalling it because there was need to form a formidable force that will negotiate the progress and status of Igbos in Nigeria.

“We need a platform, where Igbos will be in the forefront and not at the rear, and APGA is the platform.

“The welfare of the South East can be achieved through proper dialogue and negotiation and not by arms struggle and destruction of life and property,'' Soludo stressed.

He said his party was striving for high speed development and the provision of basic infrastructure.

He, then, emphasised that APGA leadership under Gov. Willie Obiano had remained the best that had touched every sector of development.

Soludo promised to deploy his professionalism and political expertise in providing for the needs of the people, stressing that his urban renewal programme would commence simultaneously in the state.