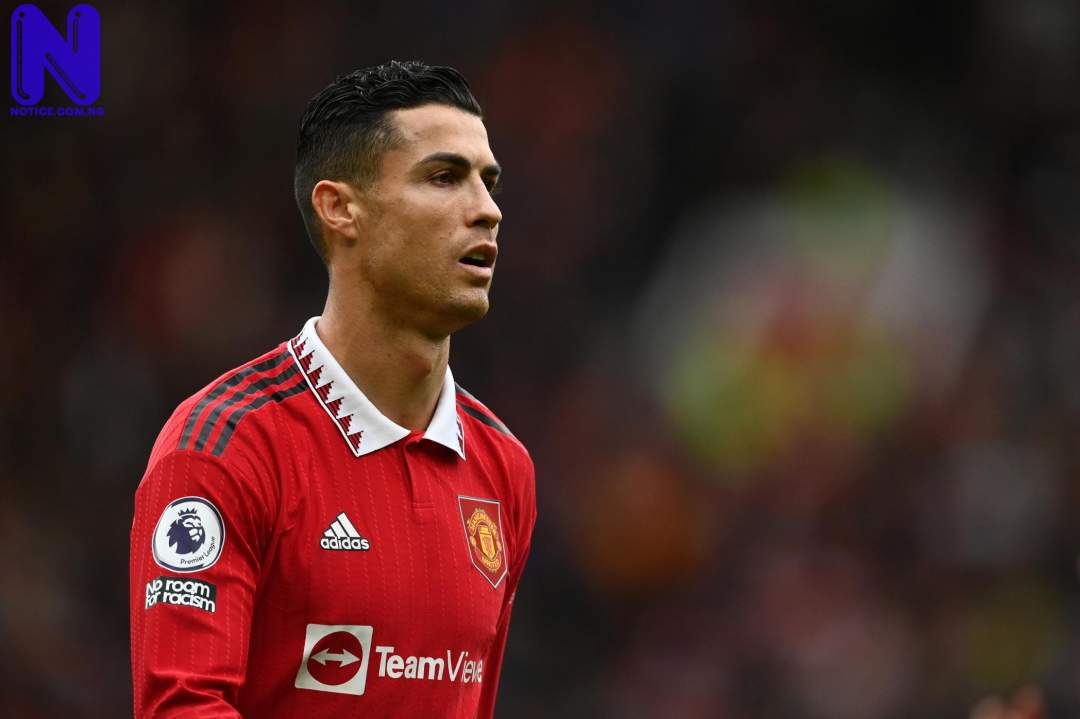 Chelsea legend, Frank Leboeuf, has warned the club under the leadership of Todd Boehly not to sign forward Cristiano Ronaldo after the player's exit from Manchester United.

Ronaldo, who had drawn the interest of Chelsea in the past, is now a free agent and can join whichever club he likes.

"Do you know, last summer, I thought Chelsea had a chance to have him [Ronaldo]," Leboeuf told ESPN FC.

"I thought because of the season he had last season, it would have been a good idea because Chelsea had something [lacking] in their front line.

"But this season, with the season he is having, I don't really want to see him."

When asked why he did not want Chelsea to sign Ronaldo in the January transfer window, Leboeuf added: "You have to change your game [plan] because of the attention you have to give to Ronaldo. When he is on the field, you have to play for him, we have talked about that many times."