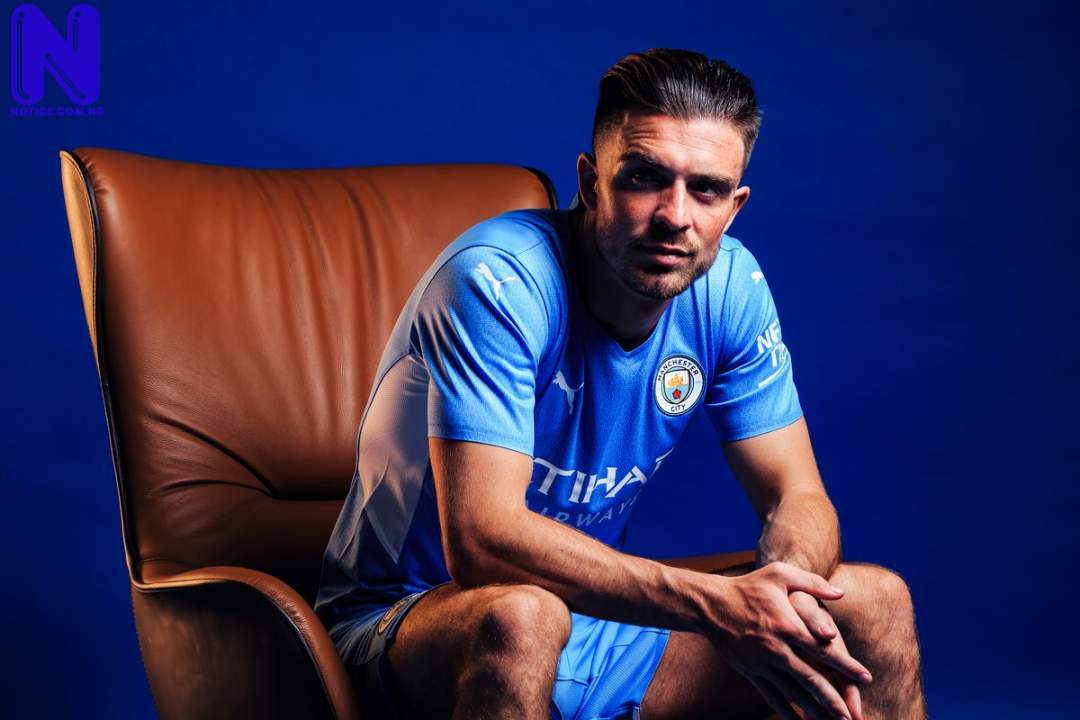 The Liverpool icon has been the most vocal among Grealish’s critics since the midfielder made his record-breaking £100million move from Aston Villa to City last year.

The midfielder has come under scrutiny, having scored just seven goals and provided four assists in 45 games.

Souness has also described the 27-year-old as a ‘good, not great player' and has claimed that he holds onto the ball for too long.

But now Grealish has hit back at Souness, saying that the only person he'll be taking advice from on how to play is his manager Pep Guardiola.

“I don't know what his [Souness'] problem is with me. He always says stuff about me,” Grealish said while on international duty with England.

“It is difficult [to ignore] when he's on Sky Sports and it's everywhere around the training ground. He was a great player and won a lot, but I don't know what problem he's got.

“When I'm playing for a manager like Pep Guardiola and he's telling me to keep the ball as much as I can and have balls to take it everywhere, that's what I'll try to do.

“I always watch my games back and I'm very critical of myself. I know that there were games, especially in the second half of last season, where I wasn't at my best at all.”