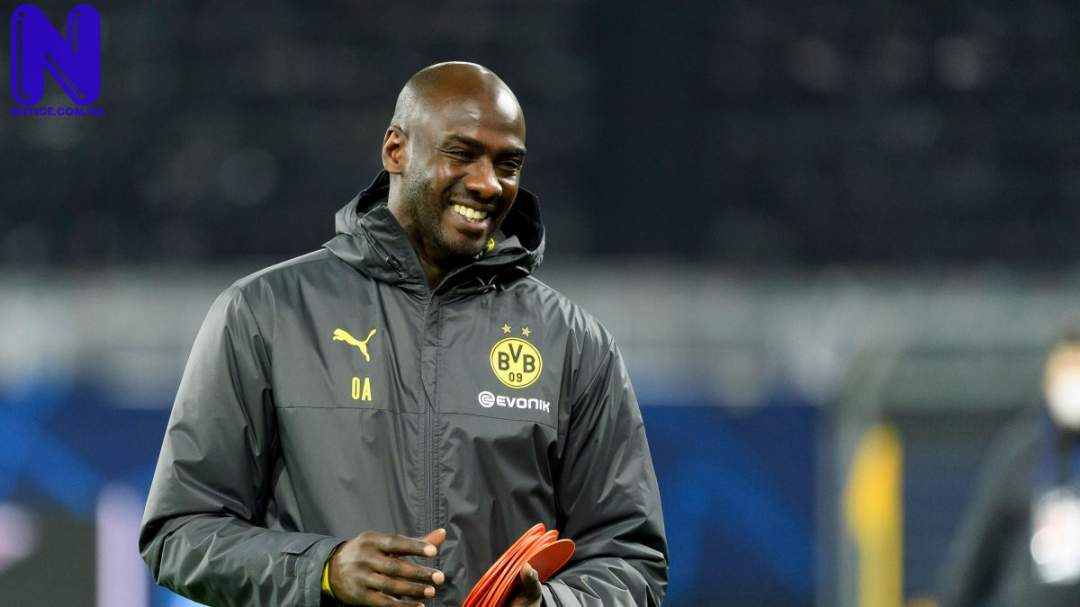 Ghana coach, Otto Addo, has dismissed talk that the continuing fallout from forward Cristiano Ronaldo’s Manchester United departure on Tuesday evening could distract his team ahead of their 2022 FIFA World Cup opener with Portugal.

Addo admitted that he doesn’t care when asked about the effect Ronaldo’s situation might have.

He, in spite of that, reiterated that it had no bearing on the Black Stars’ will to beat Portugal on Thursday evening.

Asked about the impact of Ronaldo’s exit from Man United, Addo said at his pre-match press conference ahead of Ghana’s World Cup clash with Portugal: “I don’t know and to be honest, I don’t care. This is not our problem and I don’t think it is a big problem.

“Everybody wants to win and no matter what happens, it’s a big stage, a big game at the World Cup level. So I don’t think normally this can disrupt anybody.”