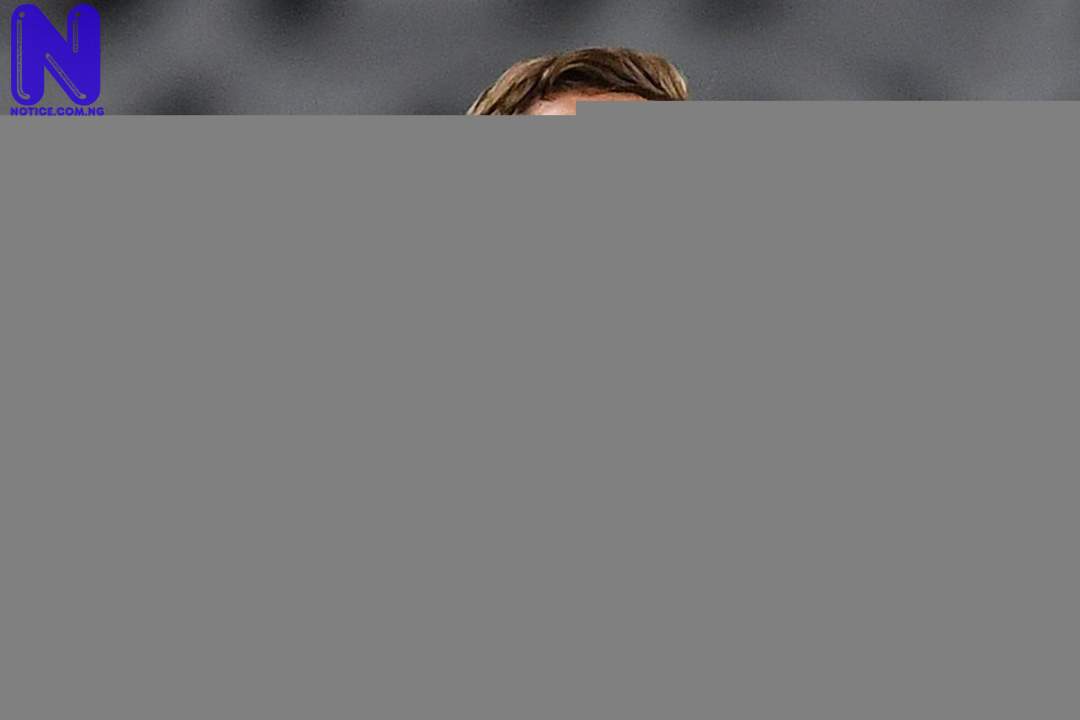 Fulham manager, Scott Parker, is adamant that he owes nobody an apology for fielding a strong team for their 1-1 draw with Tottenham Hotspur despite Jose Mourinho suggesting otherwise.
Spurs were originally due to host Fulham on December 30, but the game was postponed hours before kick-off due to a COVID-19 outbreak within Parker’s squad.
The Premier League then rescheduled the game for Wednesday night, after Spurs trip to Aston Villa was called off.
Ahead of the match, Mourinho had said Fulham should apologise to the rest of the Premier League, if they fielded their strongest side.
Parker made only one change from the team that drew with Southampton on Boxing Day, but revealed many of his players had issues with the Spurs game due to the virus and the isolation period.
“I owe no one an apology, this football club owes no one an apology,” Parker said.
“You can talk from the outside. People can see what they want to see and work out what the script is, but it was far from that.
“There were two players that had only trained for one day, they’d come back from Covid-19 and played in that game. I had players on the pitch that had just three or four days of training.”