I do not trust Maria – Pere reveals - BBNiaja 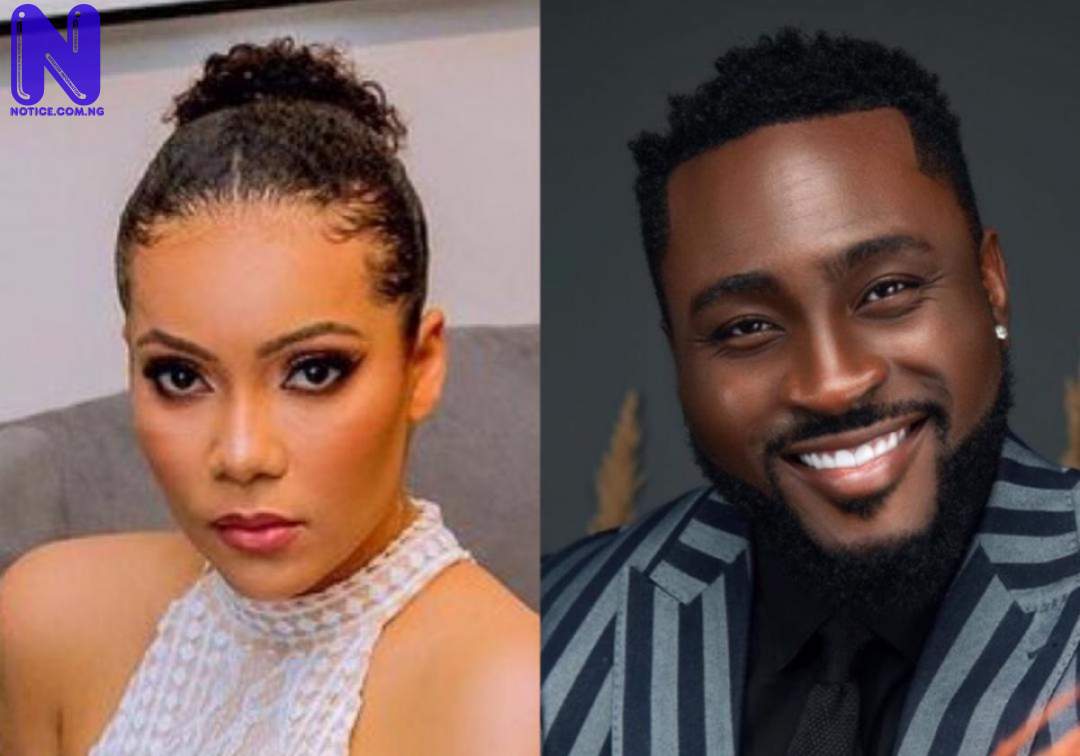 Big Brother season 6 housemate, Pere has revealed the housemate he trusts the least in Biggy's house.

Pere during his diary session told Biggy that he does not trust Maria at all.

He further noted that Maria is tricky, manipulative and untruthful.

Pere also wondered why it took him a longer time to get to see this part of Maria.

"I don't trust Maria at all. I just recently discovered a lot of things about her.

"Maria is sneaky, untruthful and very manipulative and I really wonder why it took me this long to notice all of these," he said.

Recall that since the show started, the duo who were initially the wild cards in the house had been caught in a web of emotions.

However, Maria has made it clear that she cannot get into a relationship with Pere because she has a boyfriend outside the house.