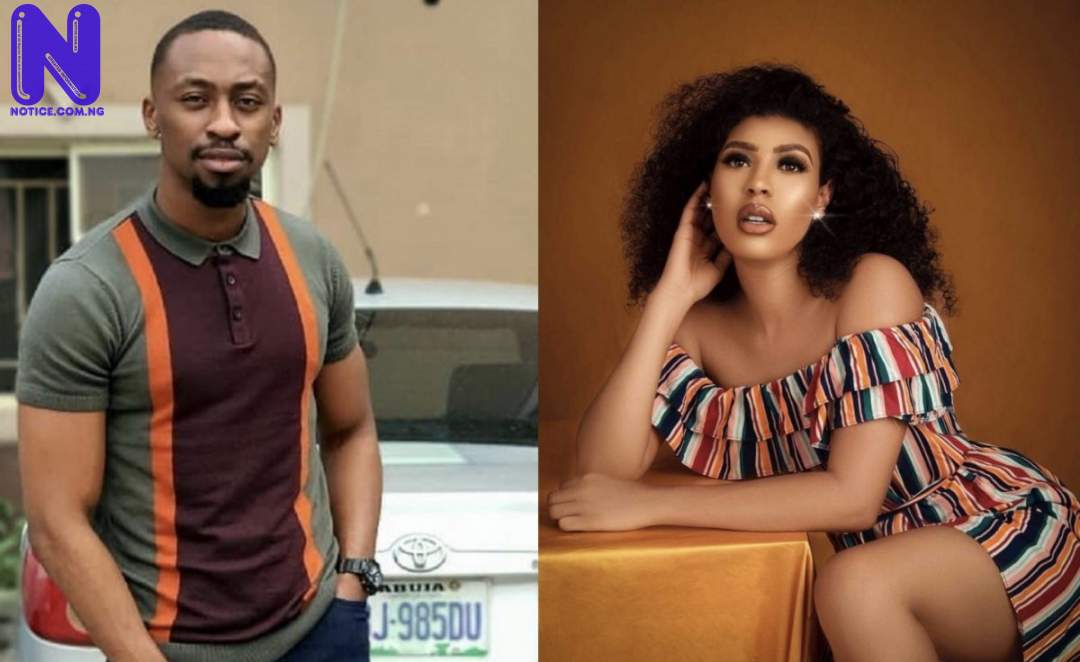 Saga and Nini were really close in the house which had viewers questioning their ‘friendship'.

They spent time together under the duvet and slept on the same bed all day before their eviction.

There were suspicions that things were happening more than the camera showed the viewers.

However, Saga speaking with Ebuka during his interview on African Magic, said nothing more than what viewers saw happened.

According to him, there were boundaries because Nini had a boyfriend and he didn't cross it.

"I'll admit it was difficult at first to accept that she has a boyfriend and there's no way I stand a chance but later I got used to it.

"I wondered what her boyfriend was thinking of us being together and in bed at all times, but there was always a line, we never did anything," he said.

Saga added that his friendship with Nini is not that deep, adding that he would at least try to maintain friendship.

READ ALSO >>> No comparison between Saga, my boyfriend – Nini - BBNaija